Police say there is a popular black market for king crab because of its high cost and high demand.

The retail theft happened at the department store on Gratiot Avenue. Police are investigating the fraud incident, saying the suspect entered the store without showing a Costco membership card. He then proceeded to the seafood department where he stole $1,107 in king crab legs.

He then left the store without making any attempt to pay for the items. 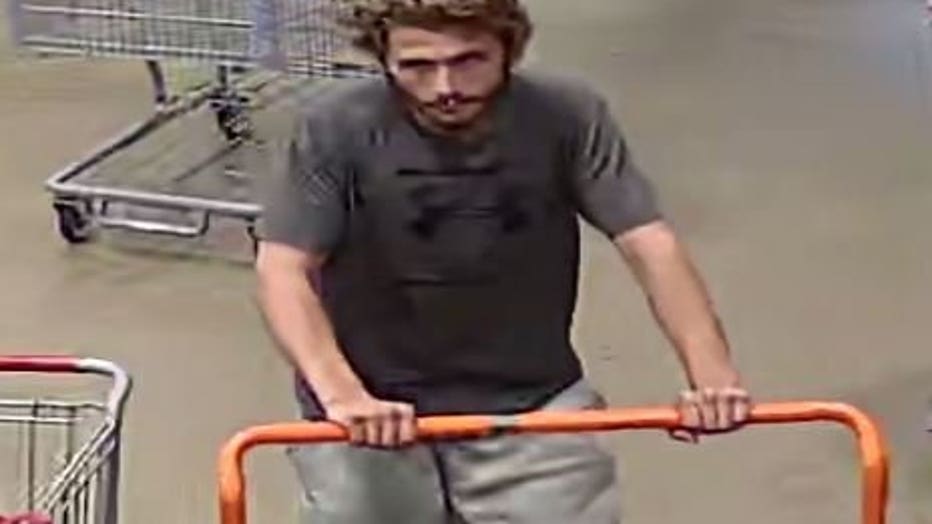 "We appreciate the public's help on this," Berlin said. "With the help of the public, with some photos we have identified the suspect and we are submitting a warrant request to the Macomb County Prosecutor's Office as we speak."

Due to the amount it will be charged as a felony, and larceny from a building.

MORE: Police search for suspects, Durango with no hood after Roseville pharmacy break-in 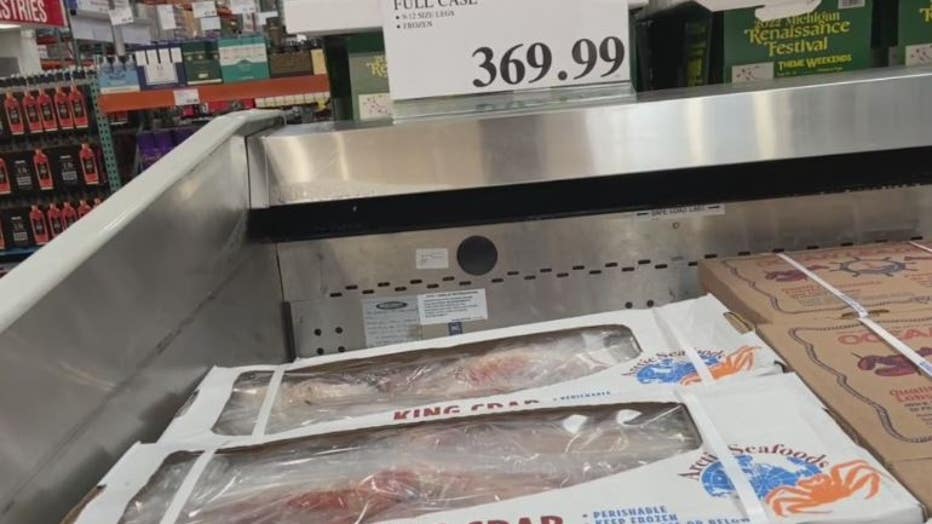