A Maryland man was sentenced to decades behind bars Wednesday, almost nine years after raping a woman inside a Gaithersburg nursing home.

GAITHERSBURG, Md. (FOX 5 DC) - A Maryland man was sentenced to decades behind bars Wednesday, almost nine years after raping a woman inside a Gaithersburg nursing home.

Prosecutors said Davon Gray followed an 18-year-old employee into Asbury Nursing Home in December of 2010. He then followed her into the women’s bathroom, where he grabbed her by the neck, held her at gunpoint, robbed her, and raped her.

But Gray wasn’t charged in the case at the time.

It wasn’t until May of last year that Gray was found guilty of an unrelated crime in Virginia and his DNA was entered into a database. It matched evidence gathered during the 2010 rape investigation, leading to Gray’s new charges.

“This was a stranger on stranger sexual attack. Even today, very rare in Montgomery county and it was equally rare back in 2010,” State’s Attorney for Montgomery County John McCarthy said Wednesday. “It was a who-done-it, I guess, essentially, for many many years.”

Gray was sentenced to life in prison with all but 60 years suspended. He’ll likely be eligible for parole after serving 30 years, according to McCarthy. 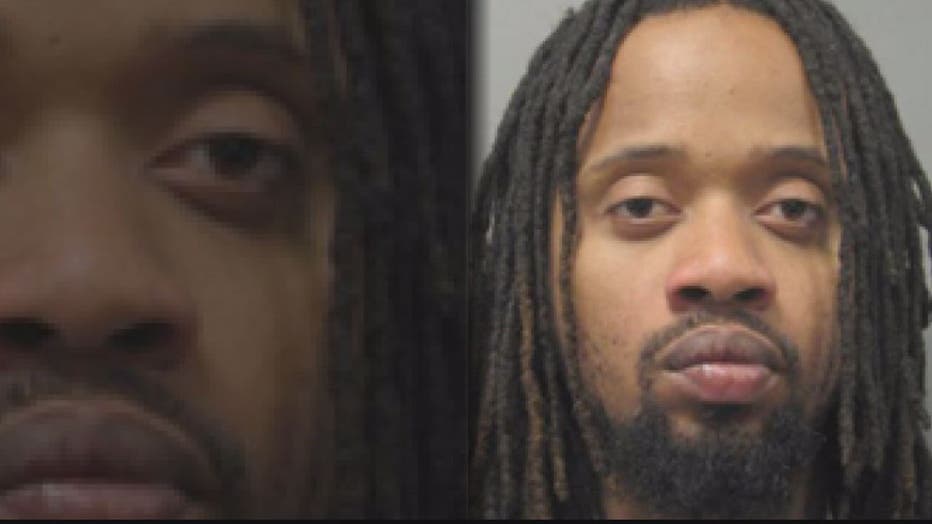