Man says he was attacked, robbed near Northeast DC park

A D.C. man says&nbsp;he was brutally attacked and robbed right next to a new park that’s attracting plenty of families in Northeast Washington.

WASHINGTON (FOX 5 DC) - A D.C. man says he was brutally attacked and robbed right next to a new park that’s attracting plenty of families in Northeast Washington.

“Even thinking about it right now, it’s still not, it’s surreal,” said Adam Siple, adding that the incident happened Saturday afternoon along the pedestrian bridge that connects Kingman and Heritage Islands, near the new turf fields by RFK Stadium. “It just made me think about safety, and the fact that these great community amenities may not be as safe as we think.”

Siple said he was walking along the bridge when a man attacked him, punching him in the side of the face and causing him to lose consciousness. He ended up in the hospital with a minor concussion and significant lacerations that required stitches. The attacker has yet to be caught.

“I’m healing really well,” Siple said. “I’ll be fine, but you know, I hope the conversation can be about - as a community - how do we get to a baseline level of safety in parks, in places that are supposed to be facilitators of community, and of places for personal enrichment and civic engagement, places that we have pride in, that they be kept safe.” 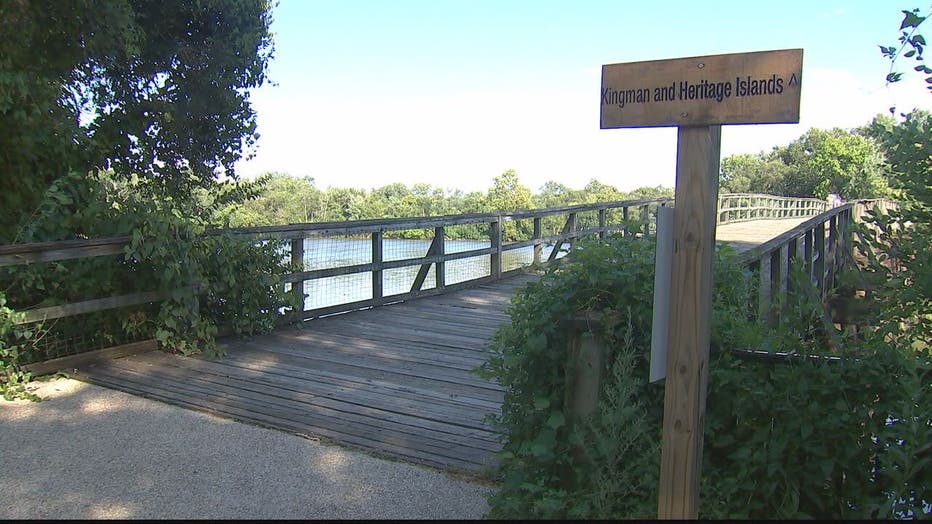 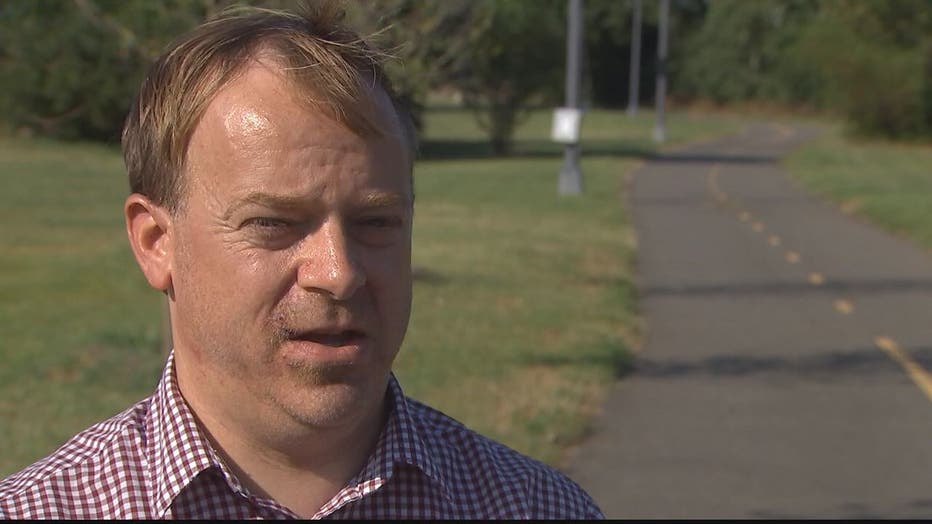