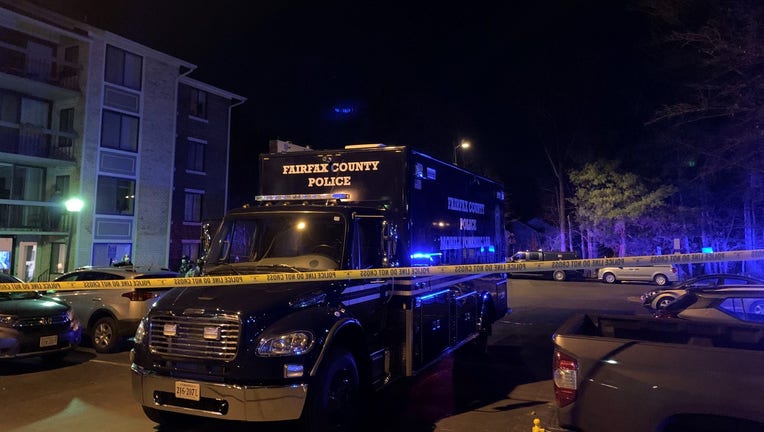 SPRINGFIELD, Va. - A man is dead after a shooting Saturday night in Springfield, Va.

Police in Fairfax County say they responded around 5:11 p.m. to the shooting in the 8500 block of Bauer Drive in Springfield.

Police say there was a dispute between two men. One man who officials have not identified is dead. Police believe the two men may have known each other.

There is no ongoing threat to public safety.