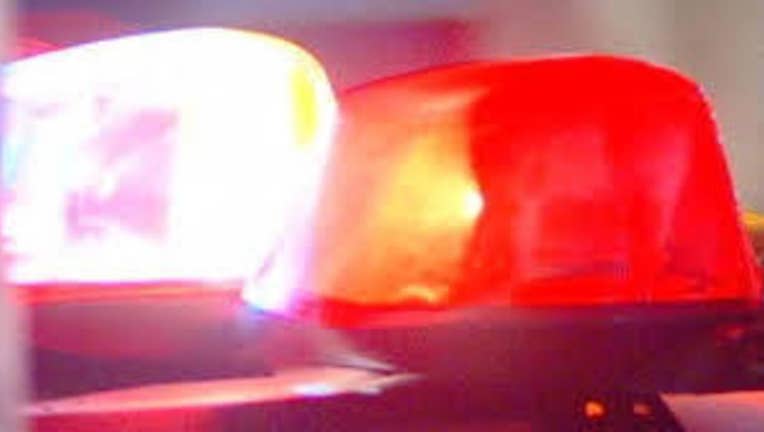 WASHINGTON - A man suffered burn injuries after setting a fire outside of the Trump International Hotel in downtown Washington Tuesday night, according to fire officials.

A spokesperson for D.C. Fire and EMS said an ambulance was dispatched to 12th Street and Pennsylvania Avenue in Northwest D.C. at around 9:23 p.m. for a report of a man who was trying to set himself on fire.

EMS personnel transported the man to the hospital. His condition is unknown at this time. No other injuries were reported.

Anti-Donald Trump protesters were seen demonstrating on the streets in downtown D.C. Tuesday night. It is unclear if this incident is related to the protest.