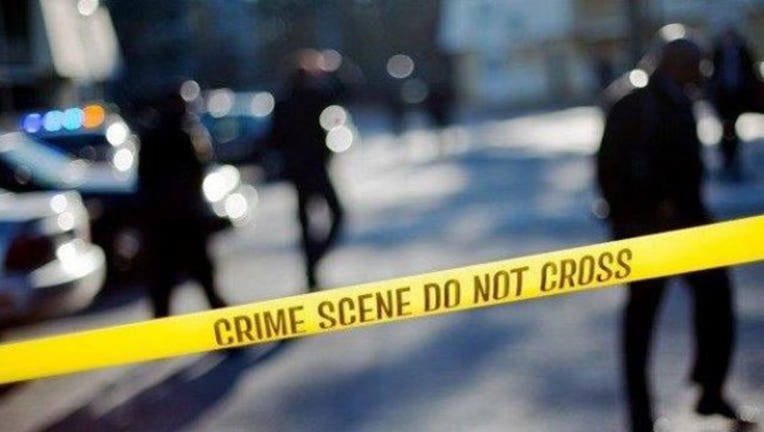 ANNAPOLIS, Md. (AP) -- A man who pleading guilty to stabbing his mother with a steak knife and stealing her prescribed Percocet has been sentenced to 10 years in prison.

Prosecutors say on April 16, 2015, Tond punched and stabbed his mother with a steak knife in her home to get Percocet from her. Authorities say the woman had been sleeping with the medication under her clothing so Tond wouldn't try to steal it.