A man is in custody for allegedly breaking into Joint Base Andrews and slipping onto a plane that's typically used to transport top government officials.

JOINT BASE ANDREWS, Md. (FOX 5 DC) - Joint Base Andrews officials say a man gained "unauthorized access" to the Maryland military base that houses Air Force One on Thursday.

According to a press release shared on Friday, the man gained "unauthorized access to the flight line and entered a C-40 aircraft assigned to the 89th Airlift Wing."

Officials say Joint Base Andrews Security Forces responded, then detained and interviewed the man along with the assistance of the U.S. Air Force Office of Special Investigations.

The man, who has been identified as Joseph Armstrong, was booked and given a federal summons for trespassing. 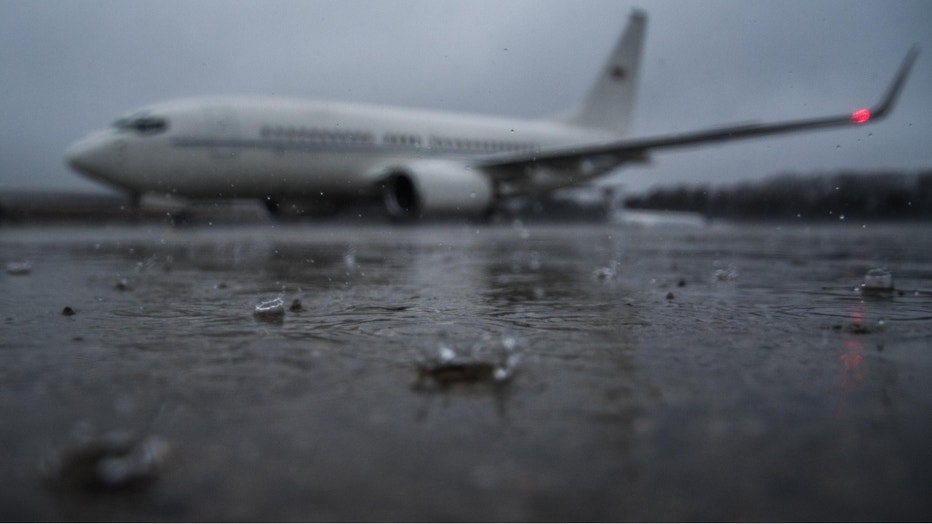 JOINT BASE ANDREWS, Md. - A C-40 Clipper sits on a runway at Joint Base Andrews, Md., March 31, 2017. The aircraft belongs to the 201st Airlift Squadron, which supports a flying schedule consisting of approximately five large trips a month that range

Armstrong was later turned over to local law enforcement in Prince George's County because of two outstanding warrants.

One of the outstanding warrants is in connection with a charge in Arlington County for failure to appear in court.

He is currently being held in Prince George’s County. 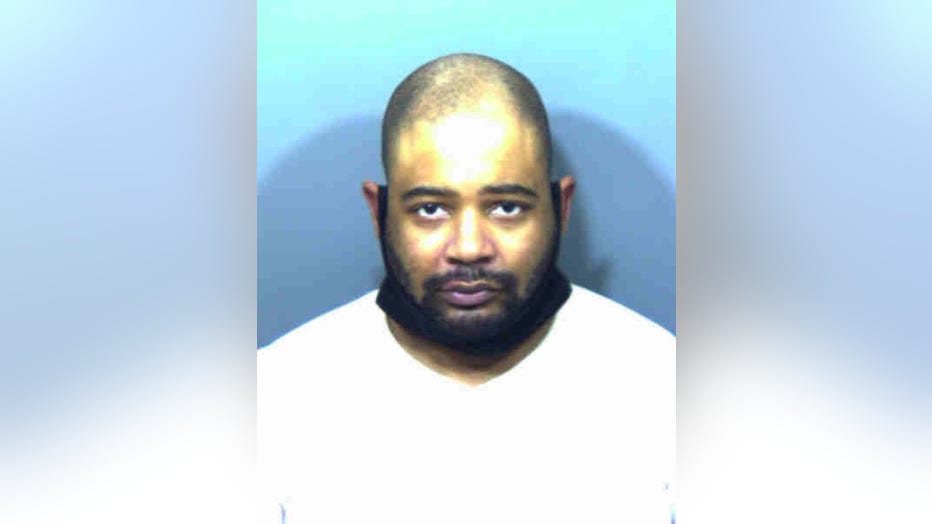 "The security of our installation is paramount," said Col. Roy Oberhaus, the vice wing commander of the 316th Wing at Joint Base Andrews. "This was a serious breach of security and Joint Base Andrews is investigating the incident to determine how this happened so it doesn't happen again."

Officials say Armstrong was unarmed during the incident and did not harm any personnel on the base. There is no indication he has any links to an extremist group.