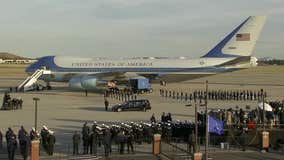 A yellow Lab named Sully who service dog to former Pres. George H.W. Bush has arrived in DC along with his late master. 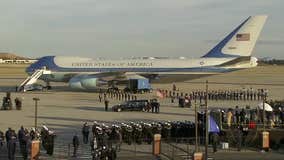 George H.W. Bush came back to Washington for a final time Monday, heading for the Capitol to lie in state as the nation paid tribute to the 41st president 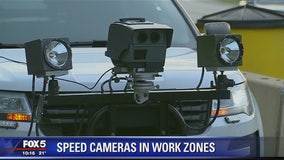 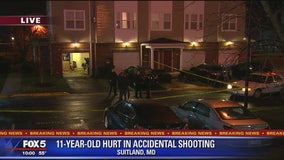 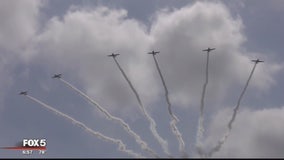 The world famous Geico Skytypers are getting ready to show off their maneuvers in their World War II-era aircrafts at the Joint Base Andrews Air Show. FOX 5 Photojournalist Chip Baysden got an up-close view of all the high-flying excitement.