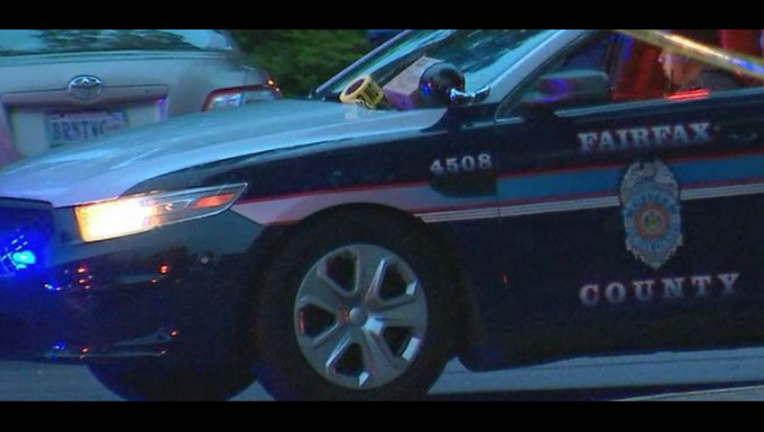 CENTREVILLE, Va. - A 27-year-old man has died from injuries he sustained in a late night bar fight outside Velocity 5 in Centreville, Virginia.

According to Fairfax County police, officers were called to the 5800 block of Trinity Parkway around 2:15 a.m Saturday for a possible stabbing.

On scene they found a man with wounds to his upper body. He was taken to the hospital in critical condition, and was expected to survive. His condition worsened throughout the day and he was pronounced dead this evening.

He has been identified as Harold Garnett, of Centreville

Police say that officers saturated the area, and one of their K-9 units located the suspect in bushes nearby.

Police identified him as 38-year-old Vidal Flores Cuchillas from Centreville.

He was arrested and taken to the Adult Detention Center where he is being held without bond. He was originally charged with malicious wounding, but now that Garnett has died, detectives will be meeting with the Office of the Commonwealth's Attorney to amend the charge.