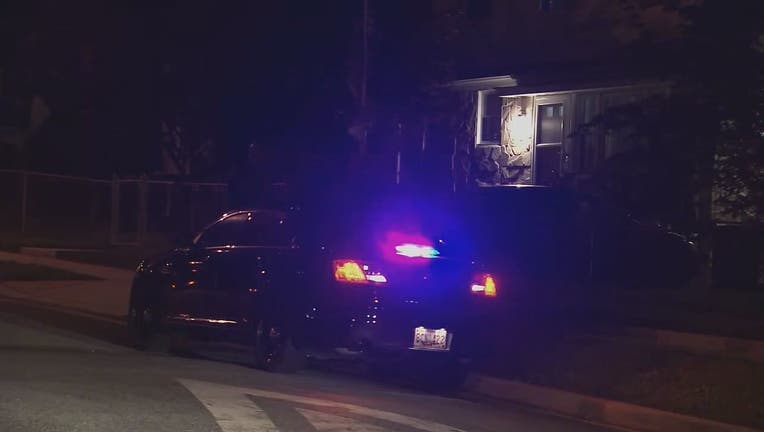 Police say the shooting happened around 7:45 p.m. Saturday in the 6600 block of Patterson Street in Riverdale.

Police say they found the victim lying on the street suffering from multiple gunshot wounds. He later died after getting taken to a nearby hospital.

Police have not identified a suspect or motive. Anyone with information is asked to call police at 1-866-411-TIPS.