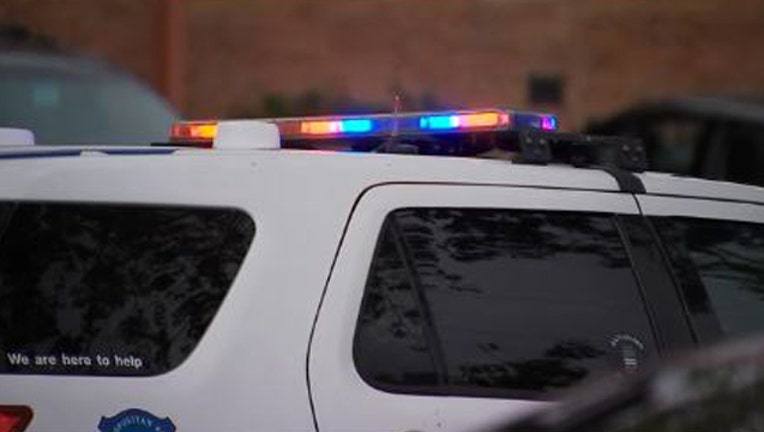 A man is dead after a double shooting Saturday night in the 2200 block of Savannah Terrace, Southeast.

WASHINGTON - Police say a man is dead after a double shooting Saturday night in Southeast D.C.

It happened around 11:43 p.m. Saturday night near 23rd Street and Savannah Terrace, Southeast.

Police say they found two men suffering from gunshot wounds at the scene. One was dead at the scene and the other is now recovering at a nearby hospital.

Officials have since identified 24-year-old Shaquille Simmons of Northwest D.C. as the man killed in the shooting.