ADELPHI, Md. - Prince George's County police have arrested a 46-year-old man for the murder of a woman found inside a laundry room at an Adelphi apartment complex.

The woman was found suffering from blunt force trauma to her head in the laundry room after officers were called to the 7400 block of 18th Avenue for a welfare check on Monday at around 9 a.m. Solano was pronounced dead at the scene.

The motive of the killing is still under investigation, police said.

Nurse is being held without bond and is in the custody of the Department of Corrections. 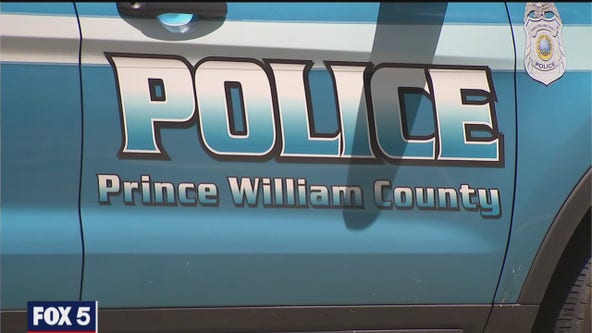