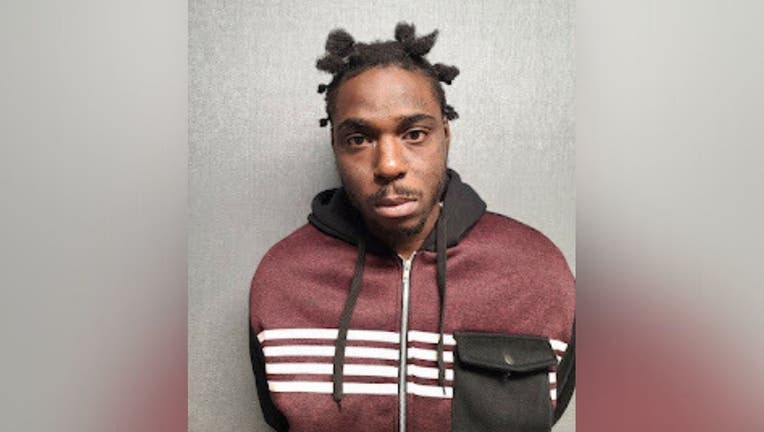 COLLEGE PARK, Md. (FOX 5 DC) - A man has been charged in connection with the death of his mother inside a College Park apartment on Wednesday.

Officers responded to the 9300 block of Cherry Hill Road in College Park around 11:20 a.m. on Wednesday for a welfare check. Once they were on scene, they located a woman inside an apartment unresponsive with visible signs of trauma.

The victim was pronounced dead on scene.

Junior Bernard, Jr., 30, of College Park was charged with the murder of his mother Marlene Sloley, 61. They lived together in the apartment where the crime occurred.

The preliminary investigation revealed Bernard Jr. fatally assaulted his mother during a dispute. After the murder, he fled the scene. Officers took him into custody a short time later at a relative’s home in Landover.

Bernard Jr. is charged with first and second-degree murder and related charges. He’s in the custody of the Department of Corrections. A commissioner ordered him held on a no-bond status.