ELLICOTT CITY, Md. - Authorities in Howard County have charged a man in the killing of his friend's pit bull after he allegedly stabbed the dog and tied it to a tree where it died.

The incident was reported on December 30 in the 8900 block of Town and Country Boulevard in the Ellicott City area. 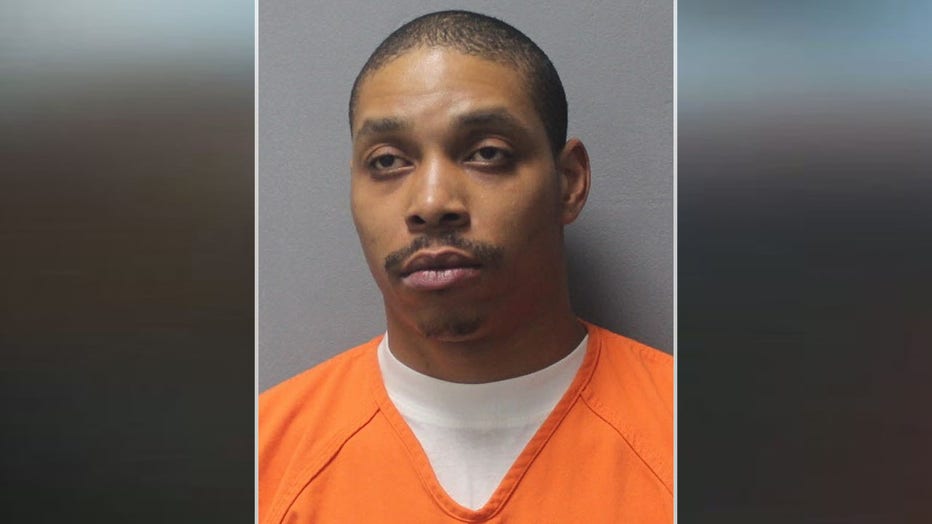 Police say 26-year-old Corey Markus Jones allegedly cut the throat of his friend's pit bull and tied the dog to a tree where it later died. Investigators say they believe the dog struggled before succumbing to its injuries.

Officials say Jones was found hiding in the bathtub of an apartment where friends of the owner were supposed to have been looking after the animal.

Jones faces one felony count of intentionally mutilating, torturing and cruelly killing an animal, and two misdemeanor counts of causing unnecessary suffering and pain. He is being held without bond at the Howard County Detention Center.