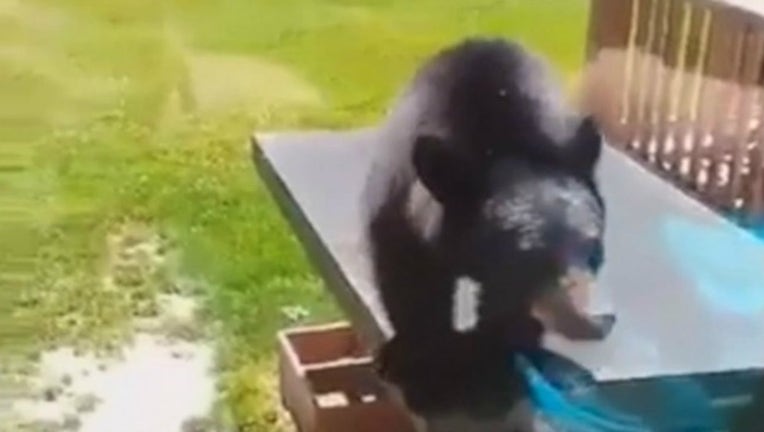 OAKLAND, Md. (AP) -- A western Maryland man has been charged with hunting black bear out of season after Department of Natural Resources officials say he shot a sow with yearlings on his deck and left her for dead.

Officials announced Thursday that the 53-year-old David Wall of Oakland said he fired his rifle Monday night at his home to scare the bear, but she was hit and paralyzed.

In the morning, Wall discovered the bear was still alive, surrounded by three yearlings, and called the black bear response team. Officials say the sow was euthanized and her yearlings are being monitored.

Police say investigators determined that Wall shot the bear through an open door, didn't call the department for help and neither Wall nor any pets or livestock were in danger.