A man says he captured video footage of "ghosts" during a late-night tour of the infamous Civil War battle site in Gettysburg, Pa.

Greg Yuelling, 46, said he and his family had driven to the site as tourists "to learn more about the history of the Civil War and see the old battleground where the Gettysburg Address was given."

He said he saw shapes "the size of humans" moving in the darkness. 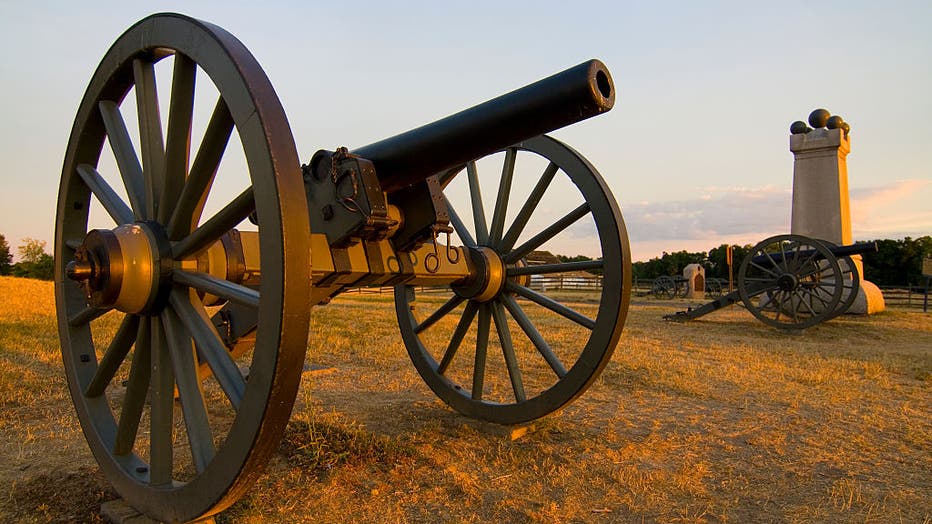 "It was scary, it was crazy. My uncle got so scared he rolled up the window," Yuelling told the outlet.

Later, Yuelling said, they watched the videos "over and over again," blowing it up on the big screen to get a closer look.

WATCH THE VIDEO ON FOXNEWS.COM

"It was really exciting, but I also got this strange, ominous feeling, like something was telling me to go back there," Yuelling said. "I couldn't go to sleep but I was creeped out, so I didn’t go."

The brutal three-day battle of Gettysburg fought between Union and Confederate soldiers in June 1863 marked a major turning point in the Civil War. In just three days, more than 51,000 Americans were killed, wounded, or missing. Of that toll, more than 28,000 were in Gen. Robert E. Lee’s army.

"I always questioned the validity of those ghost videos you see on TV, I was always pretty disbelieving," Yuelling said, adding: "I believe everything now."

Multiple people have expressed skepticism of the video after Yuelling uploaded it YouTube.

One viewer commented that the supposed "ghosts" were "nothing more than a reflection from the headlights of his car reflecting back off the cannons onto the water streak on his window."