LINTHICUM, Md. - Authorities arrested a man as he was getting off of a plane at a Baltimore airport over the weekend for allegedly shooting a person at a Silver Spring gas station over the summer. 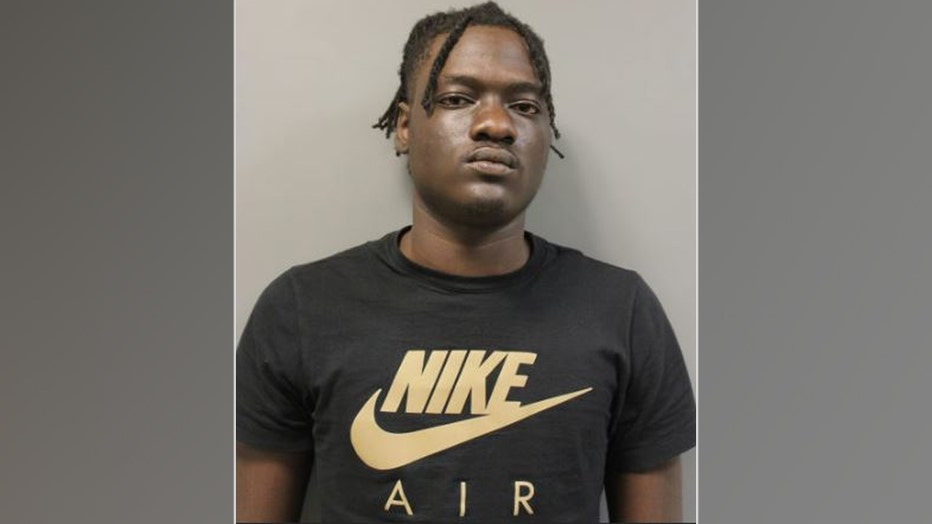 Police say the shooting happened around 8 p.m. The victim was dropped off at a nearby hospital with gunshot wound injuries.

Investigators say Sani was identified as a suspect and a warrant was obtained.

Officers say he was arrested on September 3 as he was getting off a plane at Baltimore/Washington International Thurgood Marshall Airport and is currently being held without bond.