WOODBRIDGE, Va. - A man is accused of inappropriately touching an 8-year-old girl at a Woodbridge supermarket, according to Prince William County police.

Police say the incident happened at 5:49 p.m. Sunday at the Todos Supermarket in the 13900 block of Jefferson Davis Highway in Woodbridge.

Officials say Ricardo Rodriguez was sitting next to the young girl in the waiting area inside the store when he began to lift up her shirt and tried to unbutton her pants. She screamed right away and ran to her parents who were at a MoneyGram business nearby at the time. The suspect then took off and the girl's father tried to chase him down.

Carlos Castro, the store's owner, said he turned over surveillance video to police and Rodriguez was caught not long after the incident.

Castro also said this incident was eye-opening for everyone involved and was thankful the situation was not worse.

"It's a big lesson for us parents," he said. "We need to be vigilant of where our children are because the world is not as trustworthy as we knew it before."

We are told Rodriguez has been in the store a few times before, and some believe he may have mental health issues.

The 32-year-old suspect has been charged with attempted aggravated sexual battery and is being held without bond. 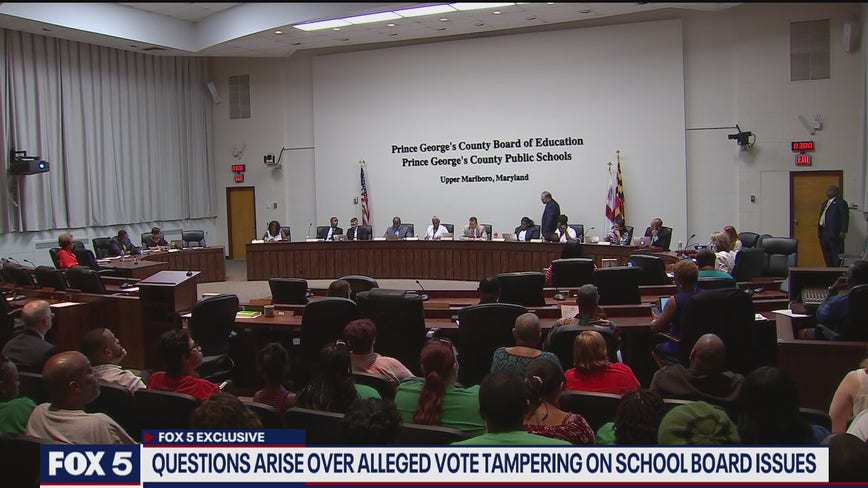