WASHINGTON - U.S. Capitol Police announced Friday afternoon that they arrested a man who was carrying a fake police badge, a BB gun and high capacity magazines near the Capitol building.

The arrest happened shortly before 5 a.m. Friday, according to a press release from the agency. The man, 53-year-old Jerome Felipe from Flint, Michigan, was wearing a badge that said "Department of INTERPOL" and claimed to be a criminal investigator, Capitol Police said. 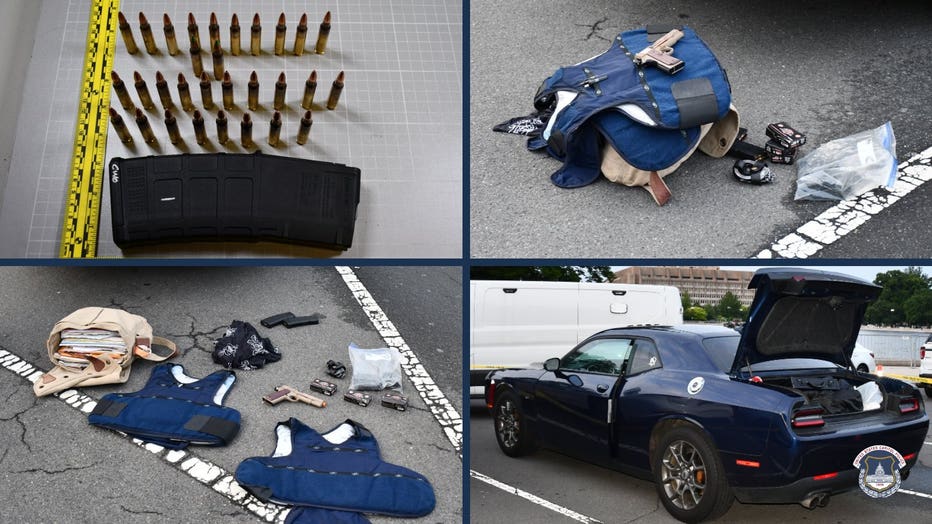 Officers searched Felipe's vehicle after he gave them permission, Capitol Police said. They also found two ballistic vests and other ammunition, but no real gun.

Felipe was on the west side of the Capitol at the time of the arrest, according to the Capitol Police.