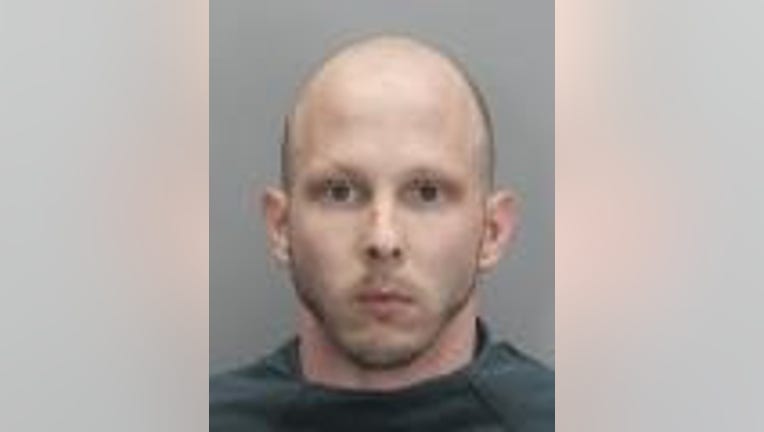 CHANTILLY, Va. - A man is in custody after stabbing two people Saturday inside a Fairfax County church, police say.

32-year-old Chance Harrison of South Riding stabbed a church employee "without provocation" after walking into an event around 3 p.m. Saturday at Grace Covenant Church in Chantilly, police say.

Police say Harrison stabbed another parishioner who intervened before being detained by members of the congregation, including Fairfax County Chief of Police Edwin C. Roessler Jr.

Harrison is now being held without bond.

He faces charges of two counts of aggravated malicious wounding, one count of felony assault on a police officer and one count of misdemeanor assault.