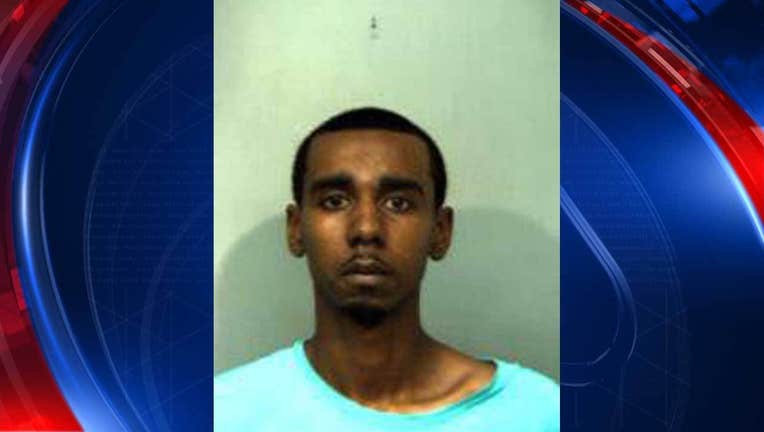 YORKTOWN, Va. (AP) -- Authorities have arrested a man in connection with the theft of a donations jar intended for the family of a slain Virginia State Trooper.

The York-Poquoson Sheriff's Office said in a news release that 25-year-old Tyree Burrell was arrested Saturday, four days after authorities say a man stole the jar from a 7-Eleven convenience store near Yorktown.

The money was intended for the family of State Trooper Chad Dermyer.

Authorities say Dermyer was killed March 31 by a gunman at a Richmond Greyhound bus station while police were holding a counterterrorism training exercise. He is survived by his wife and two children.

Burrell has been charged with larceny. It is unclear whether he has an attorney.