ST. LOUIS - A man is facing charges for allegedly stealing a cellphone from a collapsed jogger who was dying on a St. Louis sidewalk.

Brian Davenport, 35, was arrested Monday and is charged with felony stealing, authorities said. He does not yet have a listed attorney. 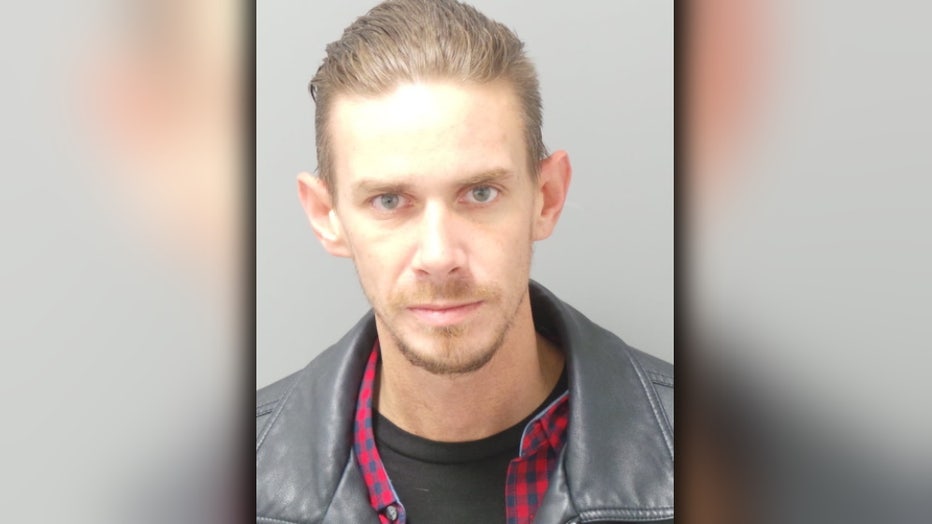 Davenport was arrested after surveillance video showed a man getting out of a van, taking the phone and leaving the woman on the sidewalk.

The woman later died at a hospital. Her name has not been released.