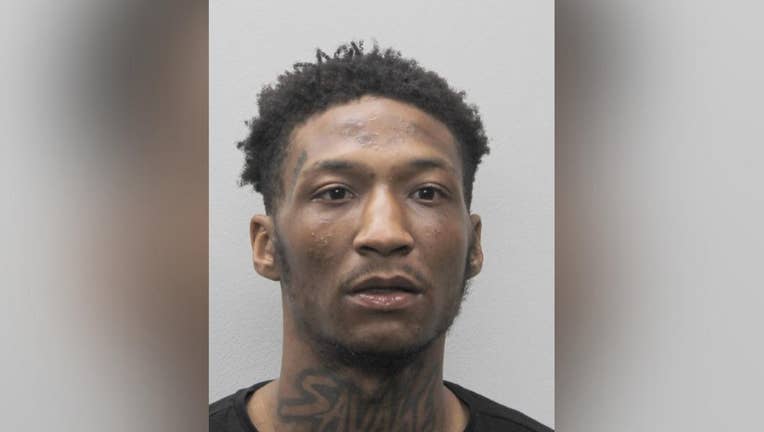 FAIRFAX COUNTY, Va. - The D.C. rapper accused of firing a gun inside Tysons Corner Center in Tysons, Virginia on Father's Day weekend has been denied bond.

The Commonwealth's Attorney announced that Noah Settles, 22, was denied bond after a bail hearing was held on Wednesday.

On June 22, Settles turned himself in to Fairfax County Police in connection to the June 18 shooting where no one was hit directly, but three people were injured as they were escaping the gunfire.

Police discuss the Tysons Corner Mall shooting after Noah Settles, a D.C. rapper also known as No Savage, turned himself in.

"We opposed bond for Mr. Settles due to the serious nature of the allegations," Commonwealth's Attorney Steve Descano said. "We will do everything in our power to keep our community safe. Firing a weapon inside a crowded shopping mall poses a serious threat to the safety of Fairfax County citizens, as well as visitors to our community."

Authorities say the shooting stemmed from a physical and verbal altercation between a group Settles was in and another group inside the mall. Police said after the fight ended both sides separated, but Settles later returned and fired three shots.

Investigators say Settles is a well-known rapper known as No Savage across the DMV with more than 50,000 subscribers on YouTube and over 33,000 on Instagram.

His next court appearance related to the Tysons Corner Center shooting is scheduled for August 15.