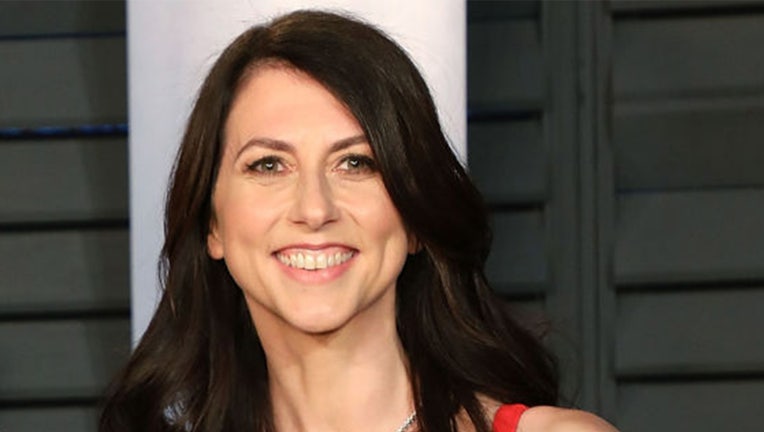 The billionaire philanthropist, who was previously married to Jeff Bezos, filed a petition for divorce in Washington State's King County Superior Court on Monday, the New York Times reported.

The news of the couple’s split comes just a year after Scott and Jewett tied the knot in California.

Representatives for Scott and Jewett did not immediately respond to FOX Business' request for comment.

BEZOS DIVORCE BEGS THE QUESTION: IS THERE A RIGHT WAY TO DIVORCE?

The outlet reported that Jewett did not contest the divorce. The couple reportedly has a separation contract detailing their division of property agreement. The agreement has not been made available to the public.

Scott and Jewett, a former science teacher, first met at her children’s school, per the Washington Post. She shares four children with Bezos. 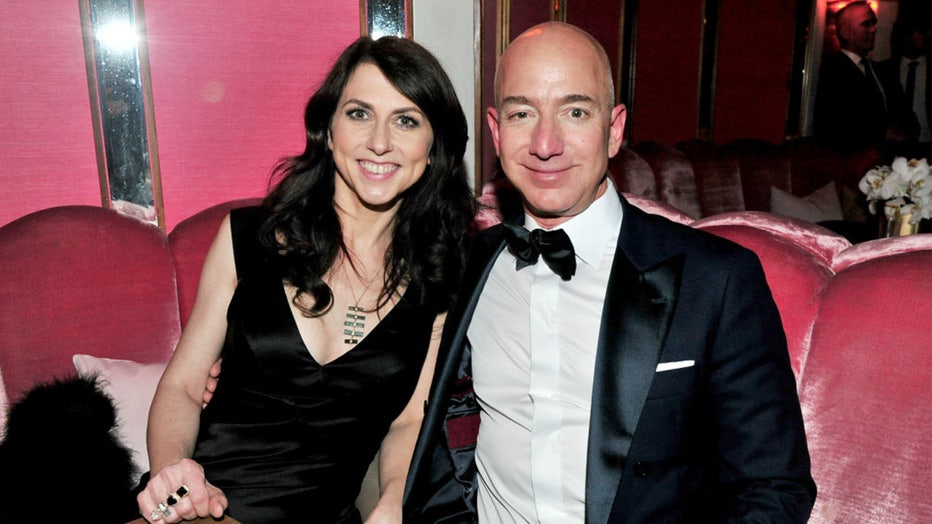 A former student of Jewett spoke with People magazine about the school teacher’s character.

"He was involved, energetic, passionate, friendly, gregarious in a really earnest way," Josh Verlin told the outlet. "He so clearly loved what he was doing, loved teaching and loved science, and enjoyed working with the students ... He was very engaging, and you wanted to be in his class."

Bezos and Scott were married for 25 years before announcing their split in 2019. According to Bloomberg’s Billionaire Index, Scott has a net worth of $28.9 billion, making her one of the wealthiest women in the world.

Bezos announced the news of their separation in a statement on Twitter.

"We want to make people aware of a development in our lives. As our family and close friends know, after a long period of loving exploration and trial separation, we have decided to divorce and continue our shared lives as friends," read the statement signed by both of them.

Bezos is currently in a relationship with actress and television host Lauren Sanchez. He stepped down as the CEO of Amazon in July 2021.