MANCHESTER - A mother dog has her six puppies back after two machete-wielding robbers broke into a flat in North Manchester, slashed the dog's face and stole her babies.

Detectives with Greater Manchester Police said that on Saturday, two men armed with machetes followed a man to his home and attacked him. They then began ransacking his home for valuables. As they searched, they came across the mother dog, named Zena, and her six, 5-week-old puppies. 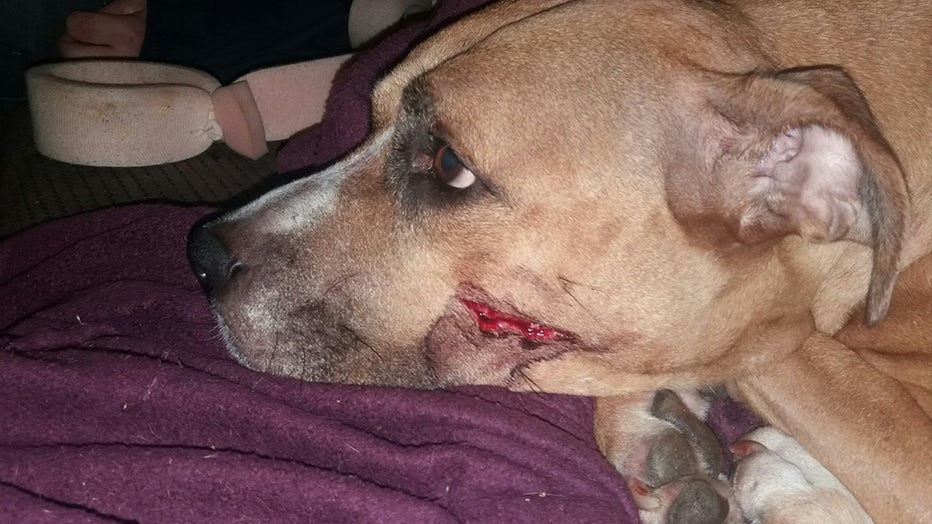 "Showing no regard for the safety of the puppies, the two offenders started picking them up and shoving them in carrier bags," police wrote in a Facebook post. "When Zena tried to bravely defend her pups, she was hit in the head with a machete by one of the men, causing a deep laceration. The offenders then fled the scene."

“The dogs are only five-weeks-old and without their mother, they likely won’t survive very long so it is important that anybody with information that can assist, please contacts police as a matter of urgency. This was an incredibly callous robbery, where the offenders showed absolutely no regard for the safety of anyone, human or animal, who was present at the time. They only had one thing on their mind, which was to take whatever they could." 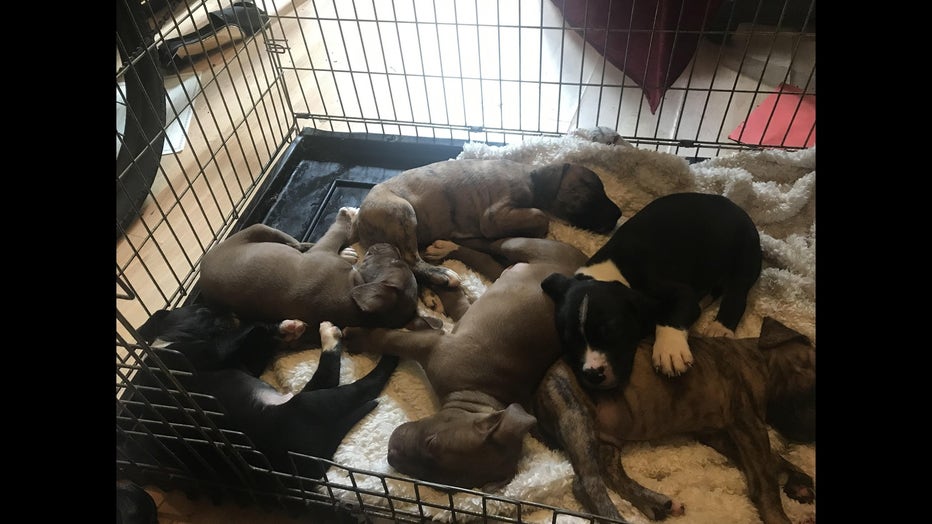 The next day, police posted an update that all of the puppies had been recovered safely and reunited with their mother. Zena's cut was treated and she's believed to be doing fine.

A 40-year-old man was also arrested on suspicion of aggravated burglary.