Loved ones of the Potomac High School graduate from Virginia who was hit and killed by a train near Wingate University in North Carolina said their final goodbyes at a funeral service on Thursday. FOX 5's Sierra Fox reports.

WOODBRIDGE, Va. - Loved ones of the Potomac High School graduate who was hit and killed by a train near Wingate University in North Carolina said their final goodbyes on Thursday.

Kyle Honore was honored during a funeral service at Hylton Memorial Chapel in Woodbridge, Virginia. FOX 5's Sierra Fox was allowed inside the funeral service.

During the service, loved ones remembered Honore as a great friend, teammate, brother, and son. 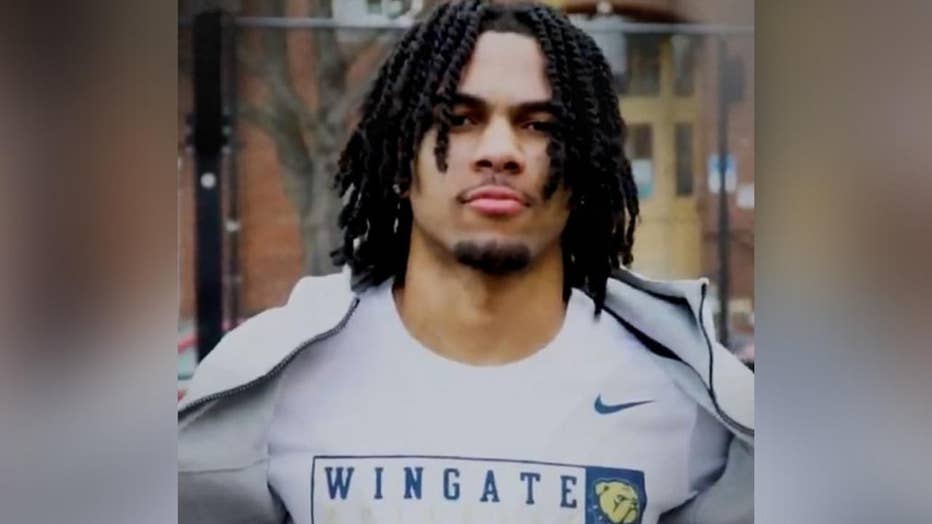 Throughout the ceremony, loved ones expressed their devastation and confusion over Honore's death.

"The agony I feel in my heart about not being there with him as he took his last breath is sometimes more than I can bear," said Nichole Honore, Kyle's mother.

Kyle was starting his freshman year at Wingate University on a scholarship to play for the men’s basketball team.

On August 16, just days after his parents dropped him off, Kyle was hit and killed by a train around 10:45 p.m. near the entrance of the school. The school is located about 30 miles south of Charlotte, North Carolina.

Police say there is no evidence of foul play.

"He was handsome, smart, charming, witty, obedient, loving, talented, humble, passionate, and he was funny," said Keith Honore, Kyle's father. "Cry, get it out, but then start to celebrate him and remember him in a good way."

Kyle wore number 11 when he played basketball at Potomac High School. His father says it’s symbolic since his son was so peaceful, and now he’s asking athletes to remember Kyle in that same way.

"When you make a great play, throw your 11s up," said Keith Honore. 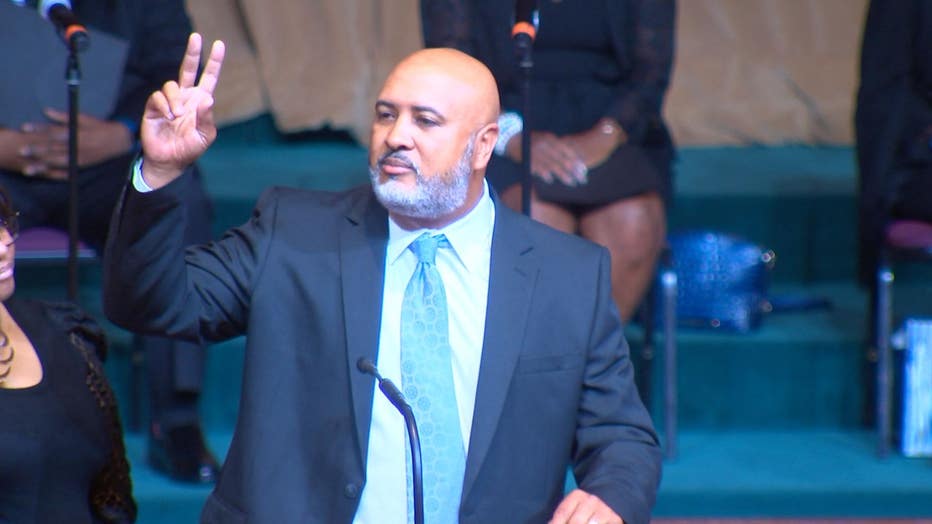 The Wingate University men’s basketball team drove up from North Carolina to pay their respects at the funeral.

Teammates FOX 5 spoke with say they will be playing their hearts and souls out for Kyle, and plan to get his initials patched on their jerseys.