LEESBURG, Va. (FOX 5 DC) -- The Loudoun County NAACP is calling for a Northern Virginia lawmaker to resign after he reportedly defaced a proclamation that addressed the issue of lynching. The civil rights group says Leesburg councilman Tom Dunn should step down.

On Friday, Dunn emailed FOX 5 ultimately saying he will not resign. Even so, he remains in the hot seat after writing what some consider an offensive statement on a proclamation on lynching in lieu of his signature.

"When I found out he also wrote his two cents on the Juneteenth proclamation, I was extremely offended," said Sterling resident Charlotte McConnell. "I do believe that Thomas Dunn needs to resign. He has abused his position, desecrated documents that the council created and wrote his personal opinion on there, which was uncalled for and extremely rude. I think he has lost the trust of his fellow councilmembers and the people of Leesburg."

"He actually signed the proclamation 'Juneteenth is a celebration, lynchings are not.' So he made a statement -- I feel, a demeaning, derogatory, oppressive statement -- rather than signing his signature," said Pastor Michelle Thomas, Loudoun County's NAACP president.

The controversy surrounds a lynching memorial proclamation from Leesburg Mayor Kelly Burke to the NAACP and descendants of Orion Anderson, a 14-year-old lynching victim who was hung in Leesburg in 1889.

Dunn apparently signed the proclamation stating, "Juneteenth is a celebration, lynching is not." The NAACP says this defacing move is not a first for Dunn.

Dunn emailed FOX 5 saying before the calls for his resignation were even made public he re-signed his name to the proclamations made available to him. He insists he did not violate any ethics policy by writing the statement in place of his signature on the proclamation.

In the email, Dunn said, in part, "These calls for resignation are from the same people who seek to divide all of us against each other. I seek equality, freedom and non-violence from and by everyone."

"Councilmember Dunn has responded as he has responded numerous times when he's done racist acts, which is to deny them," said Thomas.

Dunn is facing a similar controversy with at least two other organizations, including an LGBTQ group that says he wrote messages instead of signing their proclamation.

Mayor Burke and other council members are reportedly embarrassed by the situation and are now planning to review the process for proclamations.

"Councilman Tom Dunn did in no way violate the Town of Leesburg ethics policy. He did not use stationary or letter head to correspond with anyone. These calls for resignation are from the same people who seek to divide all of us against each other. I seek equality, freedom and non-violence from and by everyone, Dunn said.

Before the calls for his resignation were even made public Dunn re-signed his name to the Proclamations made available to him "because it is unfortunate that some groups had to be brought into the middle of a Council that wants to be activists rather than law makers" Dunn said. He continued "proclamations can be worded to honor any group or cause without being extremely political or take a position which other citizens may oppose." Council should consider the differing views of all our citizens when bring forward proclamations; especially when these documents are given a special privilege of no vote or preview before being placed on the agenda or into Council meeting packets.

Mr Dunn stated during the Tuesday Council meeting where the proclamations were presented that he opposed all forms of violence. And that people are violent, but objects such as sticks, bats, knives, pipes, guns, pressure cookers are not violent. All violence originates from people, and people should be the focus to ending violence. Mr Dunn also said he supports equality for all and "we cannot achieve true equality when we try to divide or allow ourselves to be divided into different groups. He also said that Juneteenth is a celebration of the Freedom of Slavery by Texas and should not be diminished by bringing in other issues, while important, are not to be celebrated but observed such as lynching.

Mr Dunn has voted to allow the placement of the lynching markers, he lead the way on Council to freely give town property containing black burial grounds to interested minority groups, and he asked Mayor Burk if she would support his proclamation denouncing the racism shown by the Virginia Governor and the Attorney General but Mayor Burk declined.
Mr Dunn has asked for a work session on how Council deals with Proclamations. Dunn said "Because some people and some groups will not accept a difference of opinion or speech and resort to calling those differences hate, I will not resign my position. I will continue to work for fair treatment of everyone and work against those efforts to divide us." 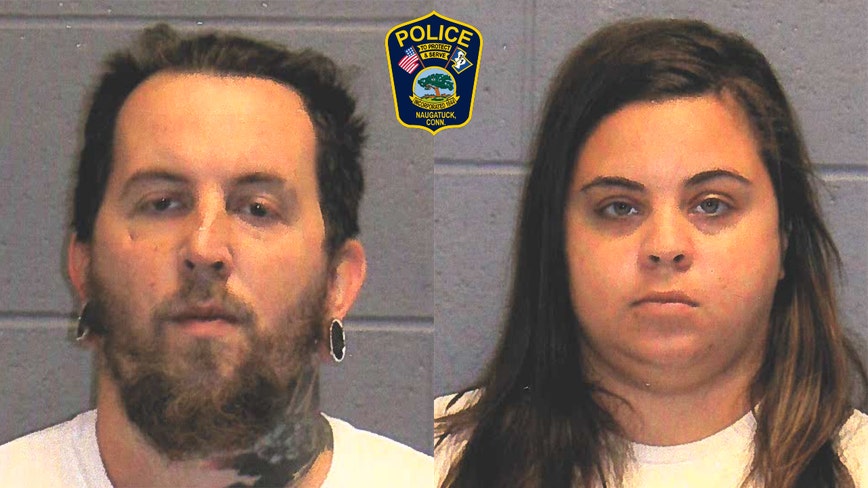