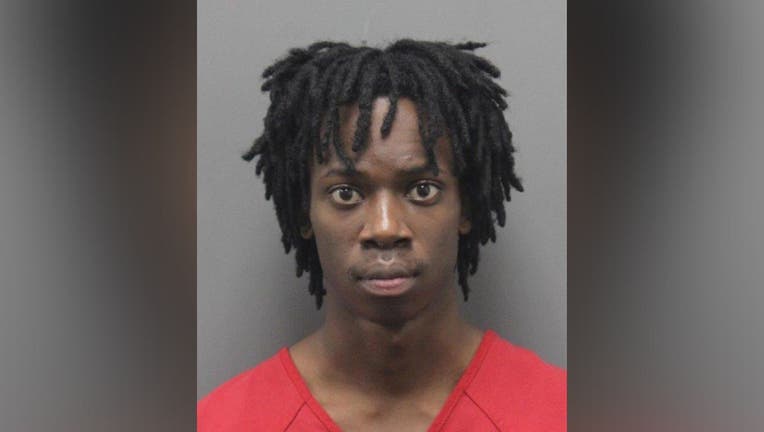 LEESBURG, Va. - The Loudoun County sheriff’s office is still trying to determine what prompted a 22-year-old to stab a man to death in his Leesburg mansion, and hospital a second victim.

Melvin Wasike faces charges including first-degree murder, aggravated malicious wounding, and breaking and entering while armed with intent to commit murder after Michael Fadely was found stabbed to death inside his home in the Barclay Woods community. 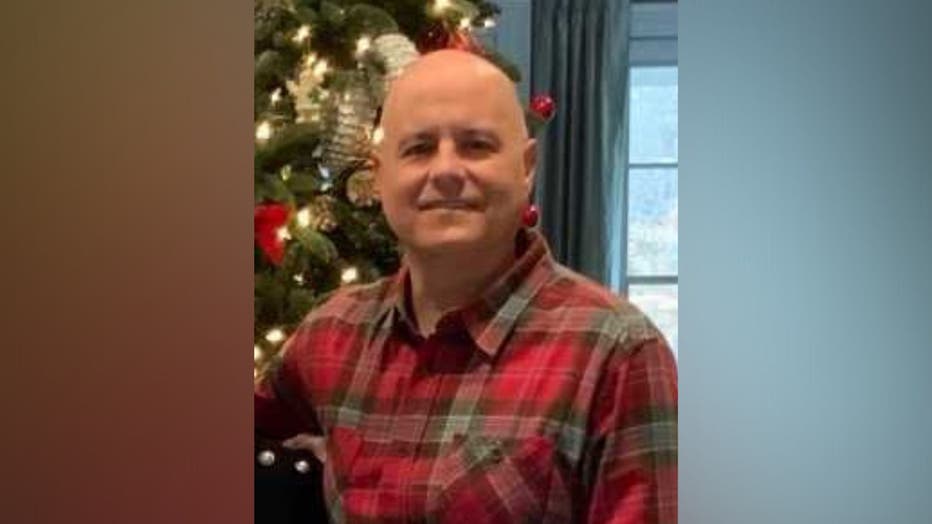 According to the sheriff’s office, a deputy responded to the home in 40800 block of Newton Place Saturday after a man later identified as Wasike reportedly approached the residence several time claiming to be looking for someone he knows.

The deputy stuck around, and Wasike returned to the area once again in a vehicle.

While deputies were investigating in the wake of Fadely’s murder, they discovered that Wasike had gone to other homes in the area claiming he was looking for someone he knew.

After law enforcement searched Wasike’s Fairfax County home, he called the Loudoun County sheriff’s office to turn himself in, but then disconnected the call and turned off his phone.

They were able to locate him in the Foxden Lane neighborhood, however, and take him into custody.

Wasike is currently jailed without bond.

The sheriff’s office is still investigating the circumstances around the murder.