A former high school coach has been charged with soliciting a minor. FOX 5's Perris Jones has more.

Police say 22-year-old Joshua Shearin sent messages and graphic pictures to who he believed to be a 14-year-old boy.

Shearin was a coach at both Tuscarora and Heritage High School in Leesburg. School officials say he coached freshmen and JV boy's basketball at Tuscarora during the 2019 and 2020 seasons. 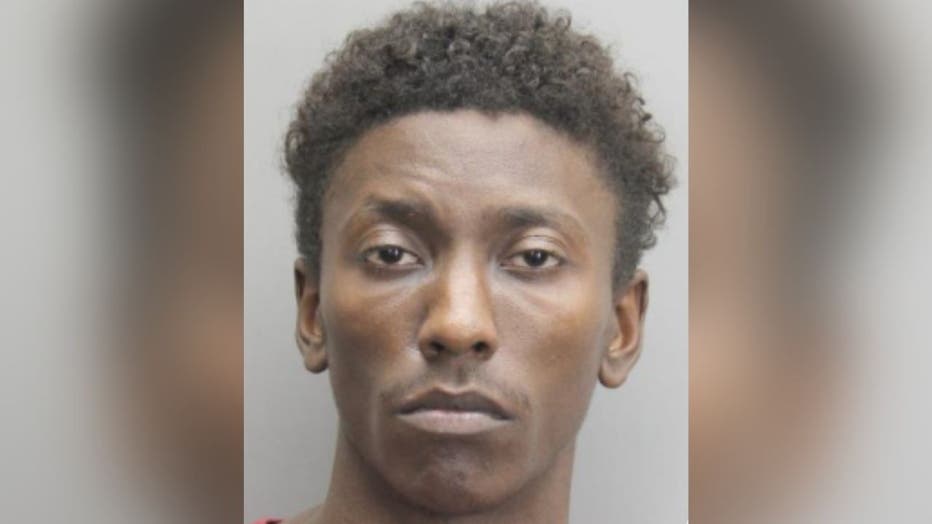 In a letter to parents, the principals of both schools said Shearin no longer works for LCPS or in LCPS schools.

Fairfax County police say they arrested Shearin after he messaged an undercover detective on an online dating site thinking he was talking to a teenage boy.

Police say Shearin exchanged several messages with the detective and sent graphic pictures. They also say he talked about meeting up for a sexual encounter.

Shearin chose a place to meet up but was met by detectives who took him into custody.

Police are asking anyone who may have had an inappropriate interaction with Shearin to contact them.

Parents who spoke to FOX 5 said they were glad the suspect was arrested and no longer working for LCPS.

FOX 5 has been told both Heritage and Tuscarora will have counselors available for students.