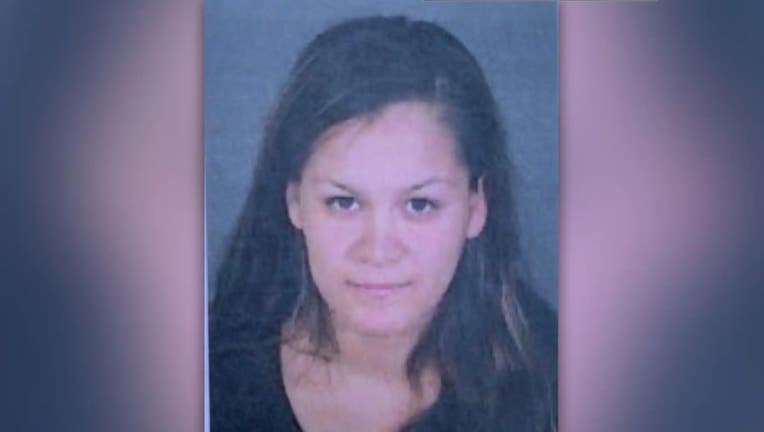 LOS ANGELES - A Southern California mother has been arrested for allegedly stabbing to death her three little children -- all of them younger than 4.

It happened in a northwest Los Angeles apartment. The innocent bodies of the children, ages 3, 2 and 6 months, were discovered by their grandmother when she returned home from work Saturday morning, the Los Angeles Times reported.

RELATED: 3 children, aged 3, 2 and 6 months, stabbed to death in Reseda, their mother in custody

Their mother, 30-year-old Liliana Carrillo, was arrested hours later in Tulare County, about 200 miles north of Los Angeles, after igniting a massive hunt.

Carrillo allegedly drove away from the scene in her car but ended up getting in an altercation where she then abandoned her car and carjacked another vehicle before she was eventually caught, Los Angeles police Lt. Raul Jovel said.

The LAPD confirmed Carrillo was "considered the sole suspect in this case."

The three young children were all found brutally stabbed, FOX 11 in Los Angeles reports. But police issued no official cause of death.

Police were still working to determine a motive.