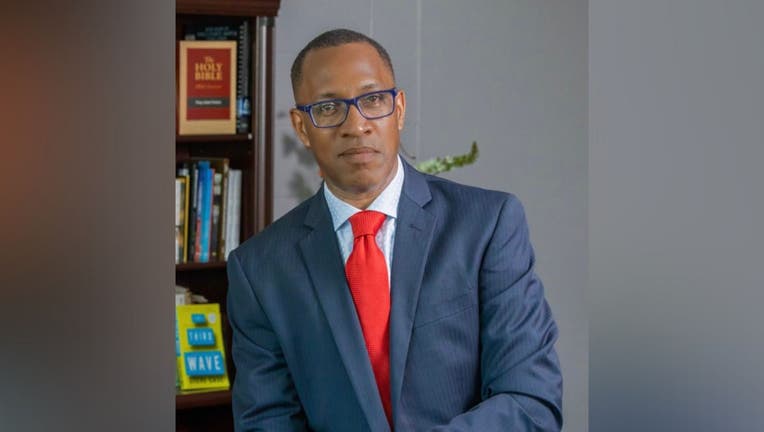 SEAT PLEASANT, Md. - Seat Pleasant Mayor Eugene Grant is stepping down from the office he’s held since 2004 after he missed too many meetings.

According to city officials, by missing three consecutive meetings without being excused by the city council, he forfeit his position.

"Well, my time as mayor has ended. It was a great pleasure serving our people. Thank you to the residents and citizens of Seat Pleasant for allowing me to serve. God bless you all," Grant wrote on Twitter.

Grant has been a lightning rod for headline throughout his tenure, the Washington Post points out.

Last year, Grant was placed on leave amid sexual harassment allegations, according to the paper.