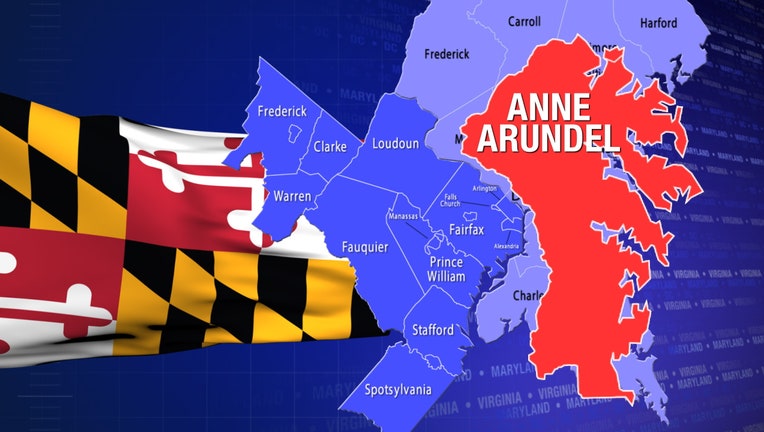 FORT MEADE, Md. (FOX 5 DC) - A "lockout" at several schools in the Fort Meade area has been lifted after reports of shots being heard in the area were discovered to be unfounded, according to officials.

The following schools were temporarily placed on lockout status, which means no one is allowed in or out of the building: