WASHINGTON - A female African lion at the Smithsonian's National Zoo in D.C. has died.

The 18-year-old lion named Nababiep, and affectionately called Naba, was euthanized September 26 after she had been in declining health since the beginning of the year. 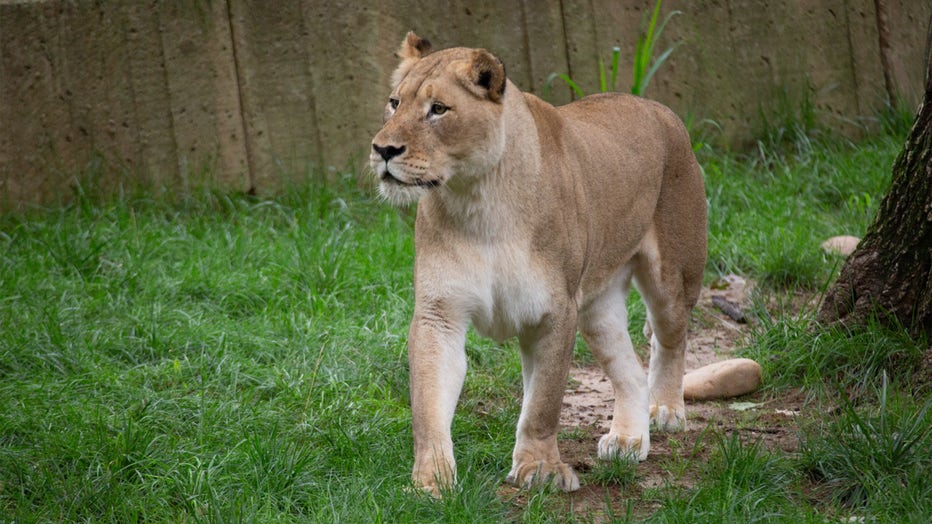 Naba was born at a private reserve in South Africa in 2004 and arrived at the Zoo in October 2006. Officials say Naba was one of the most genetically valuable lions in the North American population because her genes were not represented in U.S. zoos at the time she arrived.

During the past decade,

Zoo officials say lion populations have declined by about 30 percent during the past decade. Currently, they say there is an estimated 20,000 lions remaining in the wild and their classification is listed as vulnerable. Officials say the median life expectancy for African lions in human care is 17 years.