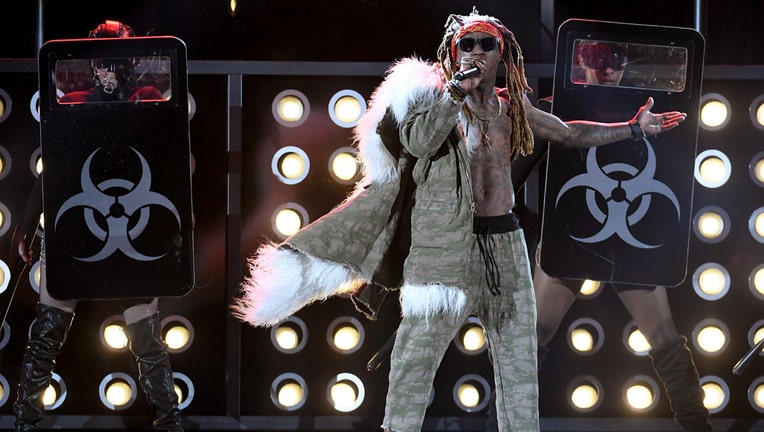 ATLANTA (AP) — - Lil Wayne ended a performance early after rumors of gunshots caused panic at the A3C Festival in Atlanta.

Police say the rapper was on stage Sunday when a person in the crowd yelled they heard gunshots. People tried to flee.

WXIA-TV reports at least a dozen people were hurt with injuries ranging from sprained ankles to gashes.

Police say there's no evidence any shots were fired.

Lil Wayne tweeted that he hoped everyone was safe.