Back in June, Casa Ruby, an organization based in D.C. that provided crucial services to the LGBTQ community stopped operating, sending people needing services to look elsewhere, and its employees without work and pay. FOX 5 reporter Nana-Sentuo Bonsu has more on how local groups are coming together to help.

WASHINGTON - It's been over a month since FOX 5 learned that Casa Ruby stopped providing critical services to the LGBTQ community in the District.

The nonprofit's founder and Executive Director Ruby Corado bolted the country, according to an investigation by The Washington Post, sending people needing services to look elsewhere and employees without work or income.

The glass doors to Casa Ruby's headquarters are currently locked. The building, located at 1635 Connecticut Ave. NW, is where some employees used to work out of. Many of them are still waiting on thousands of dollars they are owed from the company.

Tania Cordova, a former Casa Ruby employee, says she maxed out her credit card and has only little savings left.

Cordova previously served as the director of legal services at Casa Ruby and desperately needs money.

"If I don't get a job in the next two weeks or my money from unemployment or Casa Ruby, then I'm going to go downhill," she said. "More than 3 months of not receiving my income is probably like $10,000" 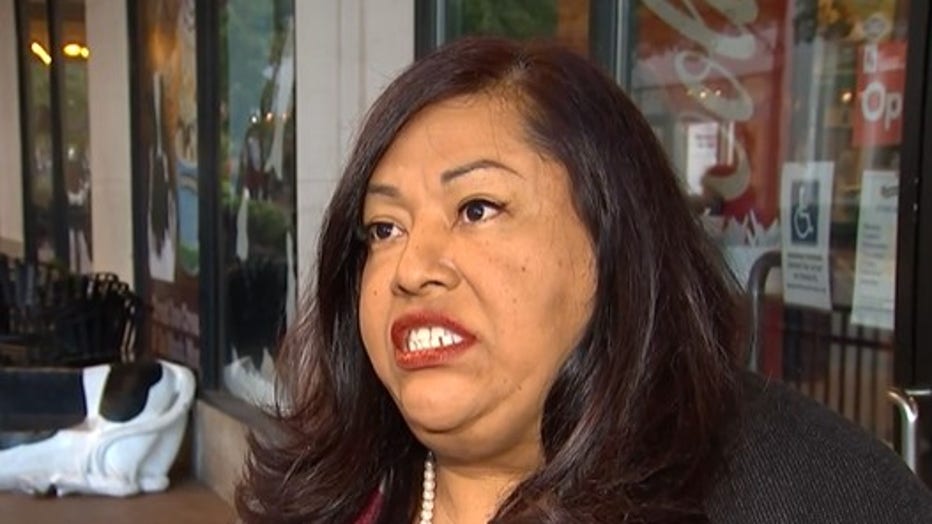 An investigation by D.C. Attorney General Carl Racine's office uncovered that Corado fled the U.S. with tens and thousands of dollars that belonged to the nonprofit, including her employees' salaries.

Some help is on the way, thanks to Capital Pride Alliance and the D.C. Center for the LGBTQ community. The groups started a Casa Ruby employee support campaign to help take care of their immediate needs.

Ryan Bos, executive director of the Capital Pride Alliance, said those who used to work for the nonprofit are eligible for groceries, rent payments, utilities, transportation (whether its metro cards, etc.) services, and job opportunities."

An investigation conducted by The Washington Post revealed that a D.C.-based LGBTQ nonprofit has stopped providing critical services in the District. The company's founder is now missing in action and employees haven't gotten paid.

Cordova told FOX 5 that she appreciates the community support, but she's calling on the city to do more — starting with Mayor Muriel Bowser.

She said she was going to get to the bottom of this problem, but it's taking too long. And we haven't got paid. I would like to see more from the government, and I'd like to expedite this case."

Several employees, including Cordova, have also submitted unemployment applications, but they haven't heard from the city.

FOX 5 did reach out to Mayor Bowser's office about the situation, and we are waiting to hear back.