An investigation conducted by The Washington Post revealed that a D.C.-based LGBTQ nonprofit has stopped providing critical services in the District. The company's founder is now missing in action and employees haven't gotten paid.

WASHINGTON - An investigation conducted by The Washington Post revealed that a D.C.-based LGBTQ nonprofit has stopped providing critical services in the District.

The company's founder is now missing in action and employees haven't gotten paid.

Ruby Corado launched Casa Ruby in 2012 with a focus on helping members of the LGBTQ community in the District.

The organization provided health, immigration, housing, and other assistance for D.C.'s most vulnerable for nearly a decade. Now, Casa Ruby has ceased all operations, closed its shelters, and employees say they haven't been compensated since May.

"There's a lot of confusion because I think we are not in the buildings, and from my understanding, we are being laid off so that means we are not providing services," said Tania Cordova, a Casa Ruby employee.

Cordova provides assistance to those seeking asylum or immigration services. On Tuesday, she volunteered her own time to help a few remaining Casa Ruby clients navigate the immigration programs in D.C.

The D.C. government has given Casa Ruby hundreds of thousands of dollars over the years from both the mayor's office and D.C.'s Department of Human Services (DHS). But DHS decided to withdraw its over $800,000 grant late last year, leading Corado to set up a GoFundMe.

"I'm sad about it. I think that a lot of people here know Ruby, and know the organization, and especially know the organization when it was doing work that nobody else was doing," Mayor Muriel Bowser said. "So, I'm very sad about it, but I also know when we give hundreds of thousands and millions of dollars; vendors aren't getting paid, employees aren't getting paid — we've got a problem. So none of us can turn our back on it. We have to fix the problem." 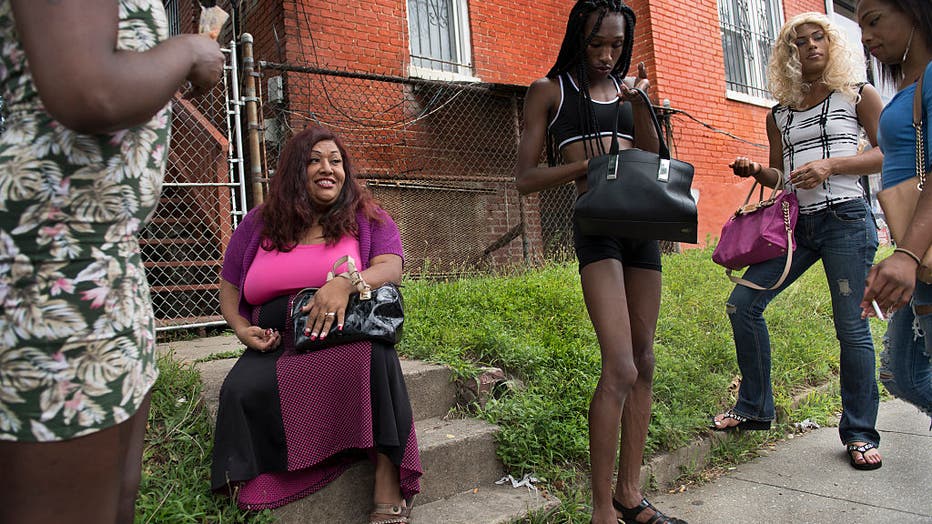 According to Casa Ruby's 2020 federal tax filing, the organization had over $4 million in total revenue, and Corado took home a $260,000 salary. Court records also reveal that Casa Ruby is facing at least three separate disputes over unpaid rent.

One landlord complaint shows over one million dollars in unpaid rent and utilities from March 2020 to December 2021.

FOX 5 reached out to attorneys listed as representing Casa Ruby in those landlord/tenant disputes in D.C. superior court, but we have not heard back.

FOX 5 also spoke with two Casa Ruby employees who said they haven't received paychecks since the end of May. Neither had spoken to their boss, Corado, since May. And both said they hoped the mayor's words meant the city was willing to help those left behind who did the work and didn't get paid.