A controversial vote could cost the town of Leesburg, Virginia some members of its police force.

LEESBURG, Va. - A controversial vote could cost the town of Leesburg, Virginia some members of its police force.

The town council is set vote on a proposed COVID-19 vaccine mandate for all of its employees, FOX 5's Melanie Alnwick reports. 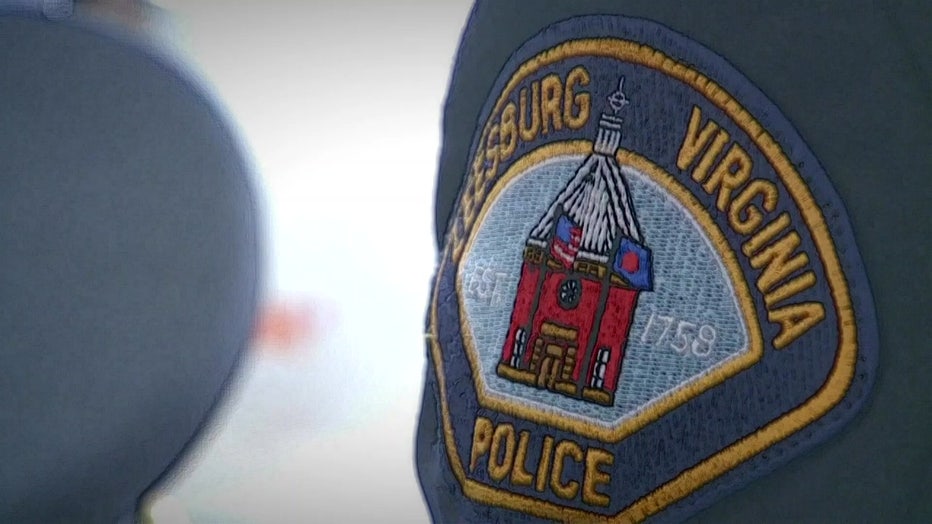 Several councilmembers and police officers publicly spoke against the mandate. Alnwick says at least seven Leesburg police officers said they would quit rather than get the vaccine.

The officers could apply for religious or medical exemptions, Alnwick reports. Only those who qualify for exemption will get paid routine COVID testing.

The mandate would also apply to over 500 full and part time employees, contractors, and members of Leesburg town board. 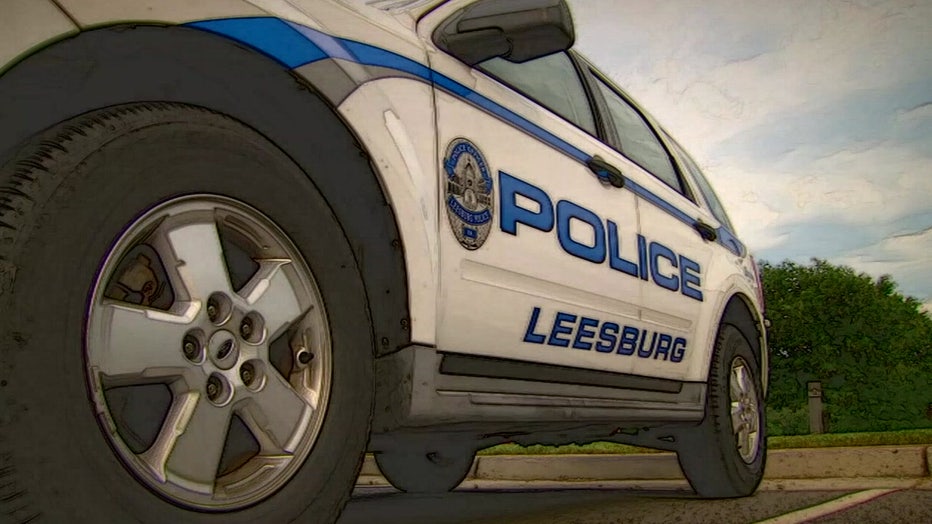 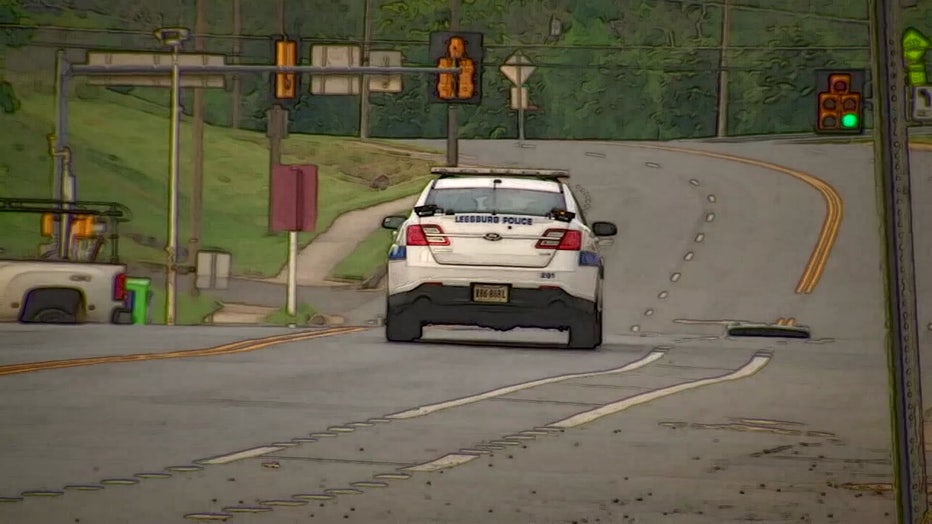 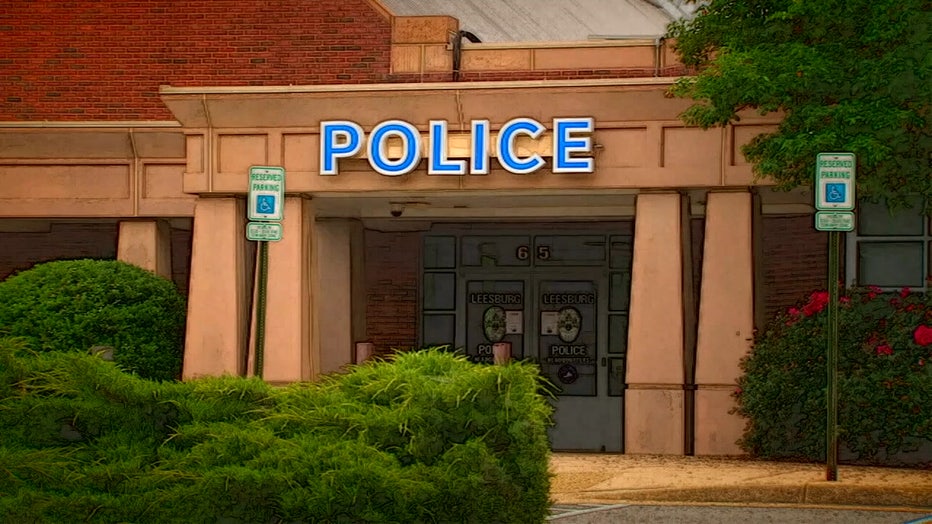