Neighbors in one Northwest, D.C. community have a big ask of drivers passing through - lay off the horn. FOX 5's David Kaplan explains what is prompting their pleas.

WASHINGTON - Neighbors in one Northwest, D.C. community have a big ask of drivers passing through: Lay off the horn.

The District’s Department of Transportation says it’s given 28,684 citations in 2022 alone.

If you want to avoid a ticket you have to stop fully, for multiple seconds, behind this white line before proceeding.

But this is not a story about the stop sign itself. 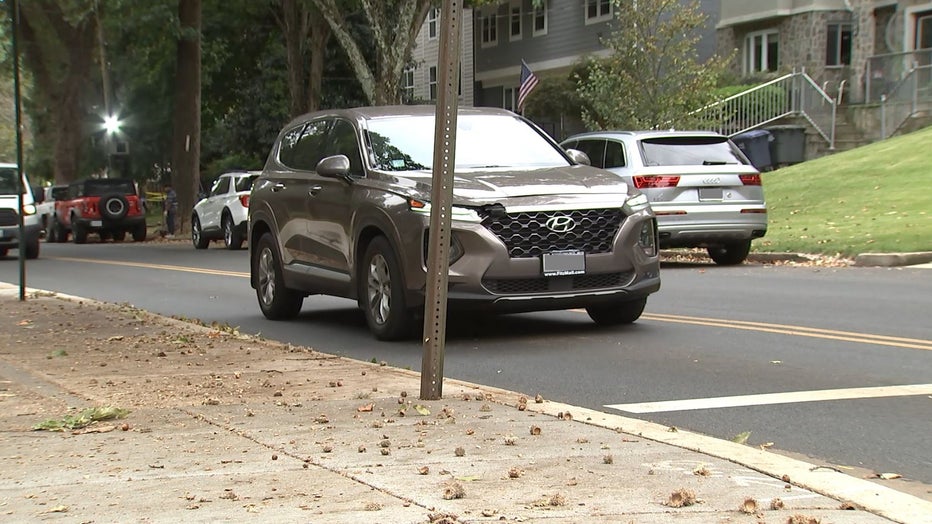 Someone event went as far as putting text on the stop sign itself, asking people to stop honking.

"It’s there. There has been a noticeable increase," Jason McNamara said through laughter.

READ MORE: Alexandria officials test program to limit cut-through traffic between I-395 and I-495

So what is going on here?

Blagden was already a popular cut-through between Beach Drive in Rock Creek Park and 16th Street.

July 11th, the National Park Serviced announced a months-long closure of Piney Branch Parkway, another popular cut-through between the two.

Neighbors say the traffic that used to split between those two is now all on Blagden. 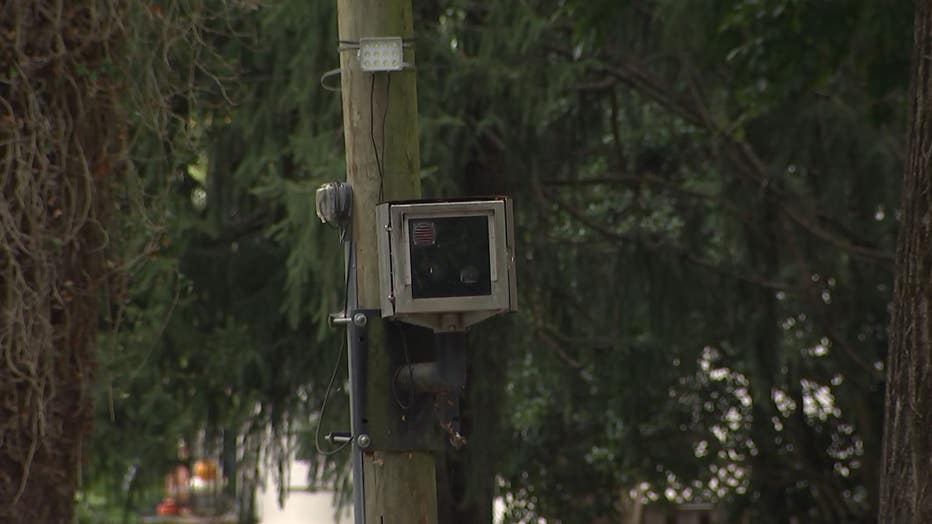 "Just people anxious to get home. This is the main thoroughfare now that Piney Branch is closed. It has nothing really to do with the beach drive closure, it’s piney branch. We’ve noticed this tremendous increase in traffic ever since it closed," said neighbor Cristina Miranda.

Neighbors believe the combination of an increase in traffic with drivers being cautious because of the stop sign camera has led to an increase in honking.

On its website, the Park Service says they’re doing work on the trails around Piney Branch Parkway and it should be open by the fall.

Neighbors were told within the next month.

The Park service hasn’t returned our calls for a more specific date. 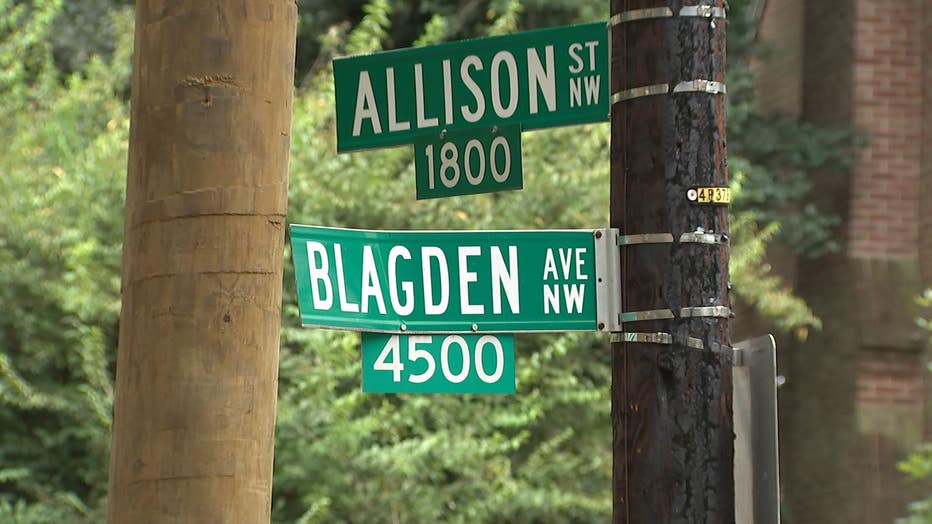