WASHINGTON - Chelsea Manning's legal team said Wednesday that the former intelligence analyst tried to take her own life Wednesday, but was transported to a hospital where she is recovering.

Manning has been in jail since May 2019 for refusing to testify before a grand jury investigating WikiLeaks. She was scheduled to appear in federal court in Alexandria, Virginia, on Friday for a hearing on a motion to terminate the civil contempt sanctions stemming from that refusal. 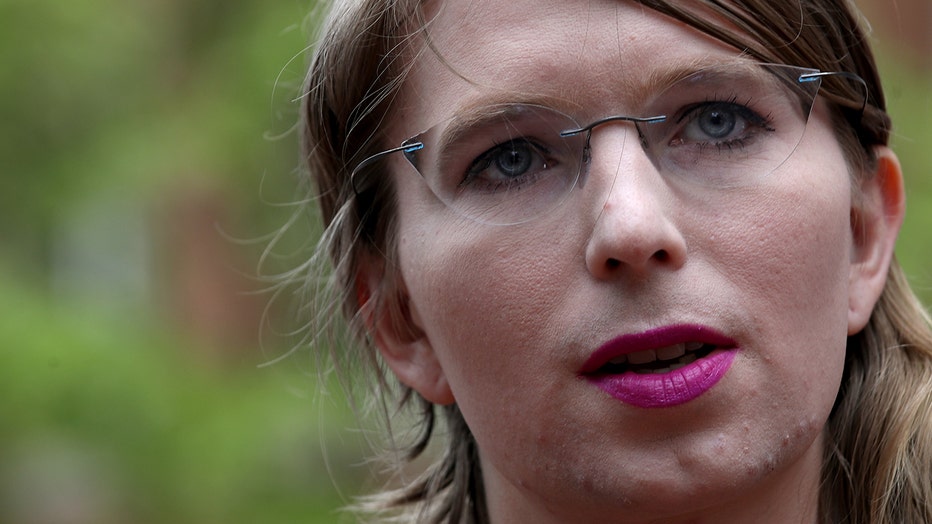 In the motion filed last month, Manning's lawyers argued that Manning has shown during her incarceration that she can't be coerced into testifying before a grand jury.

Manning served seven years in a military prison for leaking a trove of documents to WikiLeaks before President Barack Obama commuted the remainder of her 35-year sentence in 2017.

Alexandria Sheriff Dana Lawhorne said Wednesday: “There was an incident at approximately 12:11 p.m. today at the Alexandria Adult Detention Center involving inmate Chelsea Manning. It was handled appropriately by our professional staff and Ms. Manning is safe.”

Andy Stepanian, a spokesman for Manning's legal team, said in a statement Wednesday that Manning “remains unwavering in her refusal to participate in a secret grand jury process that she sees as highly susceptible to abuse.”