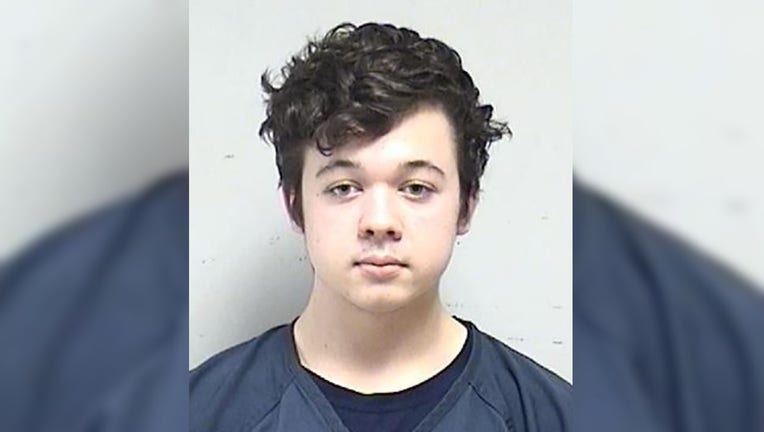 KENOSHA, Wis. - A judge on Friday, Jan. 22 modified the bond conditions of Kyle Rittenhouse's release. Rittenhouse, 18, faces charges in the fatal shooting of two people and wounding of a third during Kenosha protests in 2020.

Rittenhouse, who was 17 at the time, was released on a $2 million cash bond on Nov. 20 and ordered not to possess any weapons -- especially firearms -- and was not to have any contact with six individuals.

In addition to those conditions, a judge on Friday ordered Rittenhouse not to possess or consume alcoholic beverages.

It was also added to Rittenhouse's bond conditions Friday that he "shall not knowingly have contact with any person or group of persons known to harm, threaten, harass or menace others on the basis of their race, beliefs on the subject of religion, color, national origin, or gender." 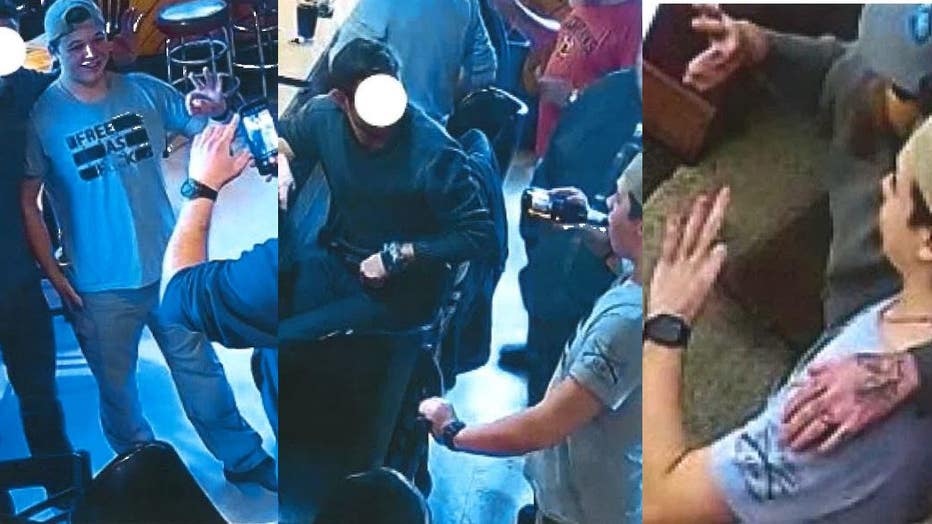 Kyle Rittenhouse at a bar in Mount Pleasant

Prosecutors requested stronger bond conditions a week after Rittenhouse was seen drinking at a bar in Mount Pleasant after he pleaded not guilty to homicide and other charges resulting from the Aug. 25 shooting in Kenosha.

The prosecutors' motion states that Rittenhouse posed outside the bar for a photo with two men as they all gestured an "OK" sign with their hands, which has become a symbol used by white supremacists.

Rittenhouse's attorney, Mark Richards, stated Jan. 14 that Rittenhouse did not object to the alcohol-related stipulation since imposed, but said the 18-year-old is not and has never been a member of a white supremecaist group.