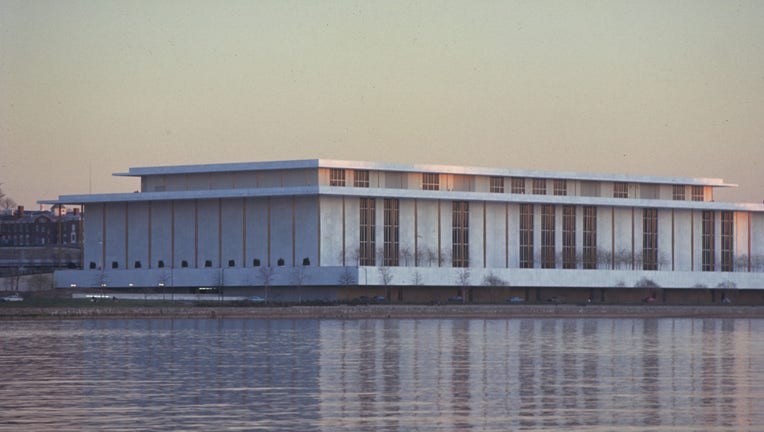 WASHINGTON (FOX 5 DC) - All scheduled ticketed performances at The John F. Kennedy Center for the Performing Arts in D.C. have been postponed through August 9 due to the coronavirus pandemic.

On Monday, officials also announced: "The Kennedy Center and the producers of Hamilton have made the difficult decision to postpone the entire upcoming 14-week engagement, which was to play the Opera House June 16–September 20, 2020. The production cannot currently be presented in accordance with the health and safety guidelines set forth by government officials and the CDC. As such, the producers of Hamilton are working with the Kennedy Center to reschedule the engagement."

RELATED: Coronavirus in the DMV by the numbers

The National Symphony Orchestra (NSO) is working to reschedule all planned concerts at the Kennedy Center through August 9, according to officials. This includes Beethoven at 250.

“During unprecedented moments in history we look to the arts and artists for hope and creative reflections of humanity, but at this time we are not able to gather physically, communally, as we have before for the safety of our artists, staff, and patrons,” said Kennedy Center president, Deborah Rutter. “I am heartbroken by these necessary steps that have emptied our halls that are usually bursting with the sights and sounds of creative genius.However, as much as the Kennedy Center is a place, a memorial, a landmark, it is also an idea—an idea so powerful, or as President Kennedy said, ‘The life of the arts, far from being an interruption, a distraction, in the life of the nation, is close to the center of the nation’s purpose.’ That purpose continues today with our staff working to create Kennedy Center at Home programming and other digital resources while actively exploring new ways in which the nation’s cultural center can continue to be a beacon as we look forward to reopening the Center in due time.”

Thousands of events and performances have been postponed or canceled since The Kennedy Center’s closure on March 13 through August 9, officials say.