Jury selection is set to begin for the second part of a trial in the case of a man who killed five people at the Capital Gazette newspaper in 2018.

ANNAPOLIS, Md. - Jury selection is set to begin for the second part of the trial in the Capital Gazette newspaper shooting.

The shooting happened in 2018 at the newspaper’s office in Annapolis. 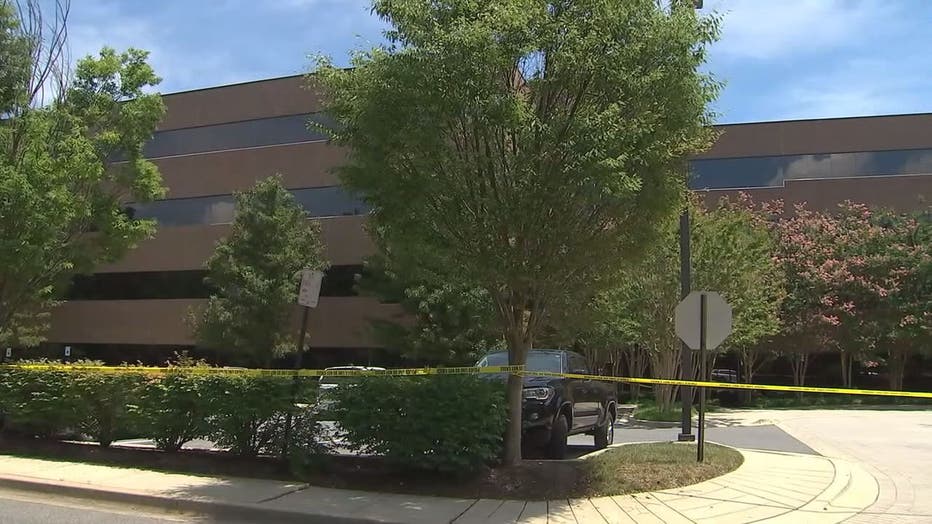 Jarrod Ramos pleaded guilty to all 23 counts against him in 2019. But he has pleaded not criminally responsible due to his mental health.

Opening statements in the trial are expected to begin next week – one day after the third anniversary of the shooting. 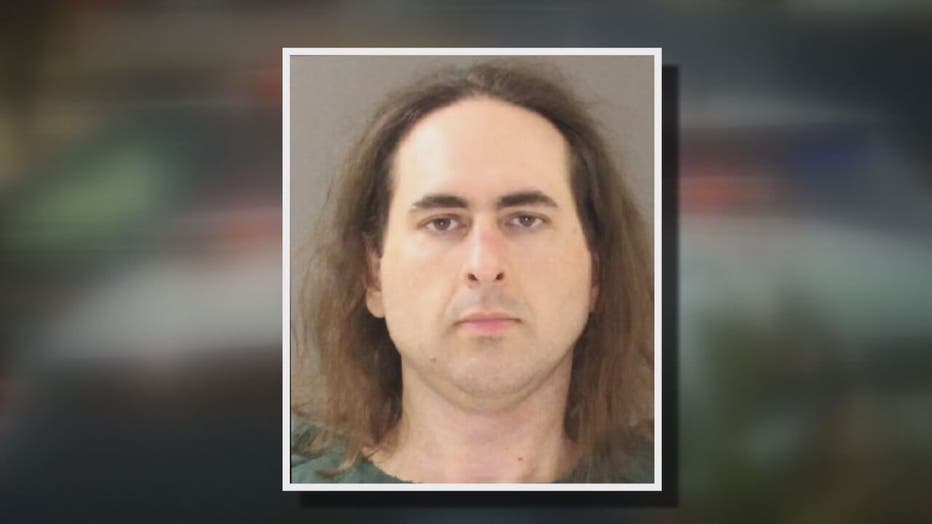