The announcement was made on Tuesday by Anne Arundel County Executive Steuart Pittman who released an emotional open letter to the new owners.

"We've heard that you are bad news, that you buy papers like ours, lay off staff, cut local news coverage, and squeeze out whatever profit you can," Pittman wrote. "We worried when we heard you were buying our paper's parent company, Tribune Publishing. We rejoiced when other investors stepped in with a competing offer, promising to preserve our paper and the Baltimore Sun under the oversight of a local nonprofit. But you won. That was a blow, but we're not ready to give up." 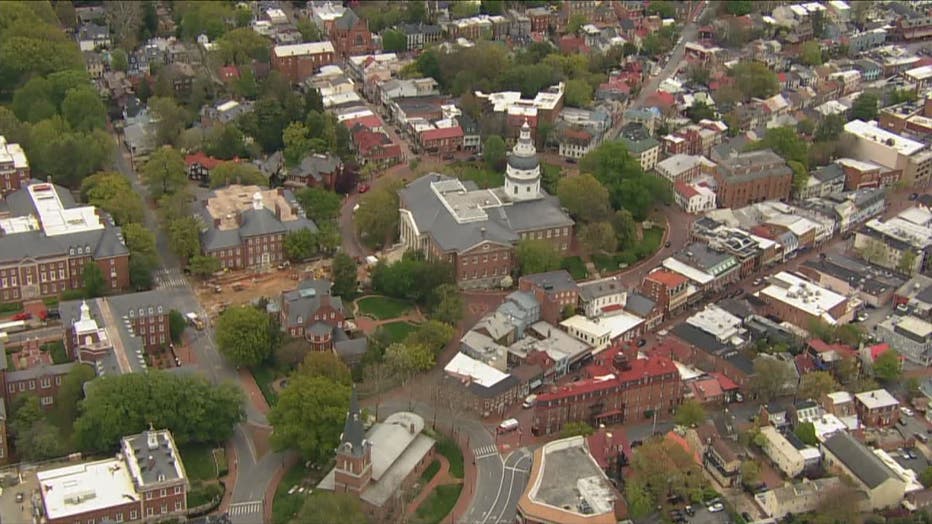 Rick Hutzell and Chase Cook, both former editors at the Gazette, announced their departures in the weeks leading up to the change in ownership.

In 2018, five people were shot and killed when a gunman stormed the Capital Gazette newsroom. The suspect, Jarrod Ramos, is set to begin the second phase of his trial to determine whether he is criminally responsible for the attack.