Woman who faked death gets additional year on prison sentence

A West Virginia woman who faked her death to avoid a prison sentence ended up receiving an additional year of prison time.

CHARLESTON, W.Va. (AP) - A West Virginia woman who tried to fake her death to avoid being sentenced for health care fraud has received an additional year in prison.

Julie M. Wheeler of Beaver was sentenced Wednesday in federal court in Charleston for conspiring to obstruct justice.

Prosecutors said Wheeler admitted to conspiring with her husband to keep her out of prison. Rodney Wheeler told authorities on May 31 that she had fallen from an overlook at the New River Gorge, prompting a massive search.

State Police found Julie Wheeler two days later hiding in a closet at her home. She was sentenced in June to 42 months in prison for health care fraud related to overbilling. 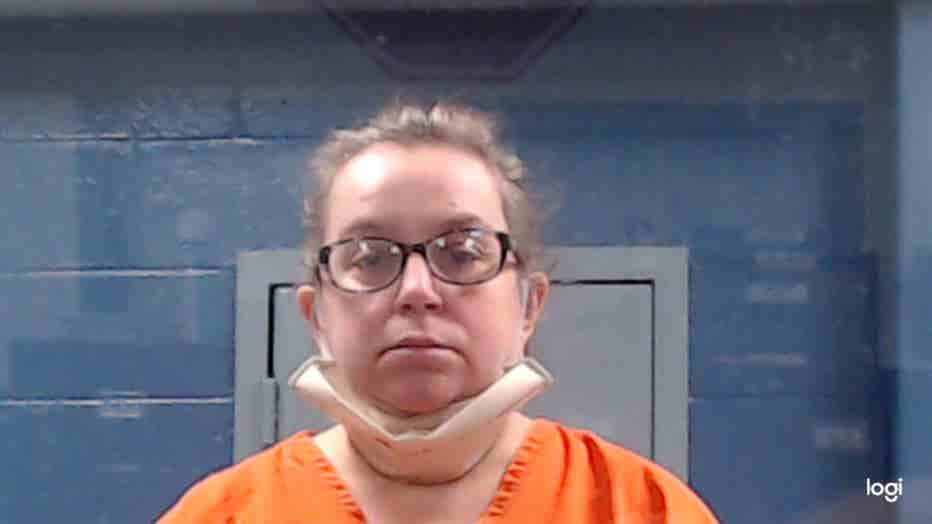 A judge Wednesday ordered her two sentences to be served consecutively.

Rodney Wheeler pleaded guilty last month to conspiracy to obstruct justice and faces up to five years in prison. His sentencing is set for April 5.