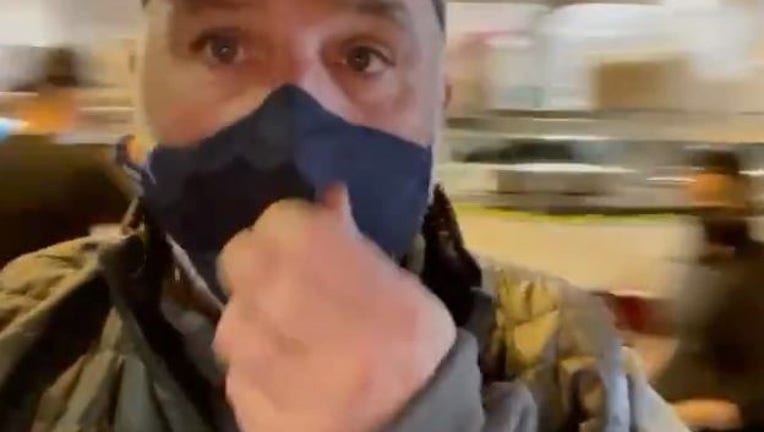 José Andrés at his D.C. restaurant Jaleo, where his World Central Kitchen charity is busy cooking meals for National Guardsmen in D.C. (Twitter/@chefjoseandres)

This time, it's for the thousands of national guardsmen deployed to the nation's capital to ensure a safe inauguration for Joe Biden.

Andrés tweeted the work underway at his D.C. restaurant Jaleo, where his World Central Kitchen charity is busy trying to feed the out-of-town soldiers already in the District:

FOX News reports that officials have boosted the number of national guardsmen deployed to the Capitol by 25% to 25,000 in advance of Inauguration Day.

Those 25,000 troops make up more than triple the number of U.S. troops currently deployed in Iraq and Afghanistan combined.

The Salvation Army is another large nonprofit hoping to help out the troops here in town for the inauguration.

The nonprofit said in a statement that it will serve hot meals to national guardsmen from 9 p.m. to midnight at its "disaster canteens" in Northeast D.C. and near Capitol Police Headquarters.