A federal judge is set to preside over an important hearing for John Hinckley, the man who shot President Ronald Reagan in 1981 and is on the verge of being released from all remaining restrictive conditions.

WASHINGTON - John Hinckley, the would-be assassin of President Ronald Reagan, will receive an unconditional release from prison, a federal judge has confirmed. 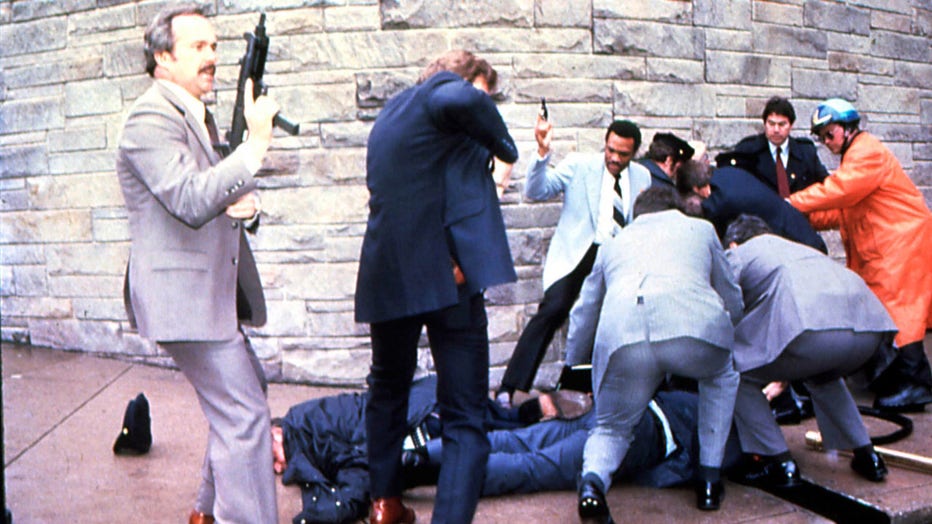 Hinckley, 67, attempted to assassinate Reagan in 1981. U.S. District Judge Paul Friedman announced Hinckley will be released on June 15. The judge previously announced in September that Hinckley would be released so long as he remained in good behavior, which he has.

"If he hadn’t tried to kill a president he would have been released unconditionally a long time ago," Judge Friedman said at the time.

This is a developing story. Check back soon for updates.