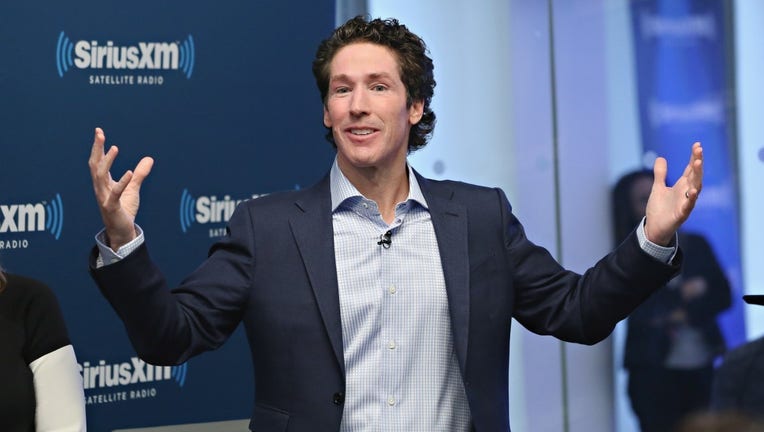 Osteen had faced criticism for not using the massive Lakewood Church as a storm shelter. In a statement to ABC News Monday Osteen said the church "never" closed its doors and was serving as a relief supply distribution center. He said it would "house people once shelters reach capacity."

The church announced on Twitter it was receiving people who need shelter late Tuesday morning.

The 16,000-seat former arena was the longtime home of the NBA's Houston Rockets.