LinkedIn has published its fifth annual ranking of the best workplaces in the United States. Here's a look at which employers landed in the top 20:

ANKENY, Iowa - A dissatisfied McDonald’s customer is accused of threatening to blow up the restaurant for not including dipping sauce in his order.

Ankeny police arrested 42-year-old Robert Golwitzer Jr. on June 26. According to Sgt. Corey Schneden, the suspect called McDonald’s to complain about the lack of dipping sauce with his order of nuggets.

That phone call included a threat to blow up the establishment and punch an employee in the face. 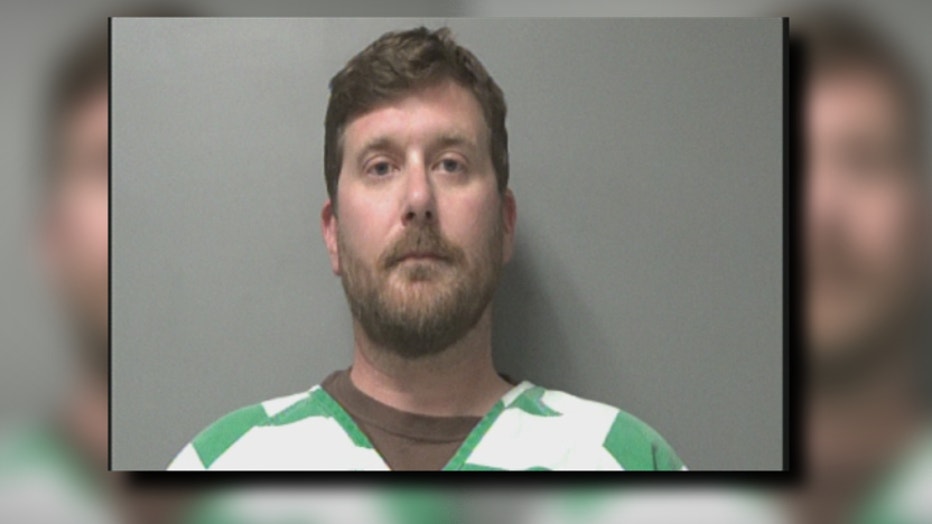 Ankeny police arrested 42-year-old Robert Golwitzer Jr. on June 26 for allegedly threatening to blow up a McDonald’s for not including a dipping sauce in his nuggets order. (Source: Polk County Jail)

Authorities said the suspect admitted to making the threat over the phone. He’s charged with making a false report of an explosive or incendiary device — a Class D felony.

Records show Golwitzer bonded out shortly after midnight on June 27.