INDIANAPOLIS, Ind. - Firefighters in Indiana spent an hour searching a reservoir on Saturday to recover a valuable item for one woman – her prosthetic leg.

The Indianapolis Fire Department said on Twitter that Tactical Team 7 had just finished up an hours-long training exercise in Geist Reservoir when officers with the Indiana Department of Natural Resources approached them for help.

A woman in her 40s had lost her titanium/carbon fiber prosthetic leg worth $20,000 in an area of Geist Reservoir known as "Family Cove."

"Without hesitation, the crew gathered their dive equipment from the rescue truck and hopped into DNR's boat," IFD Battalion Chief Rita Reith said in a news release. 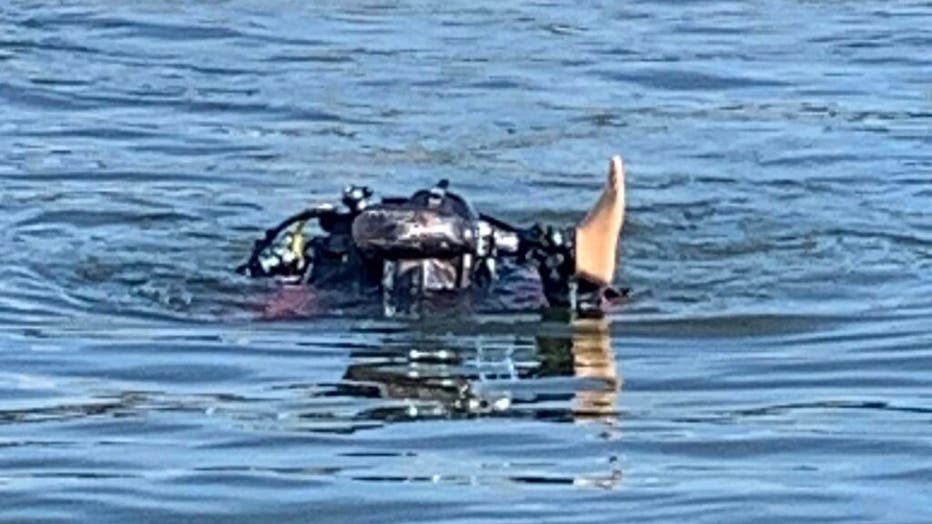 "With help from the owner of the leg, the crew was able to assess a general 'last known location' and begin the search," Reith said. "The IFD dive team and tenders conducted a boat-based dive and when subsurface, utilized a sweep pattern." 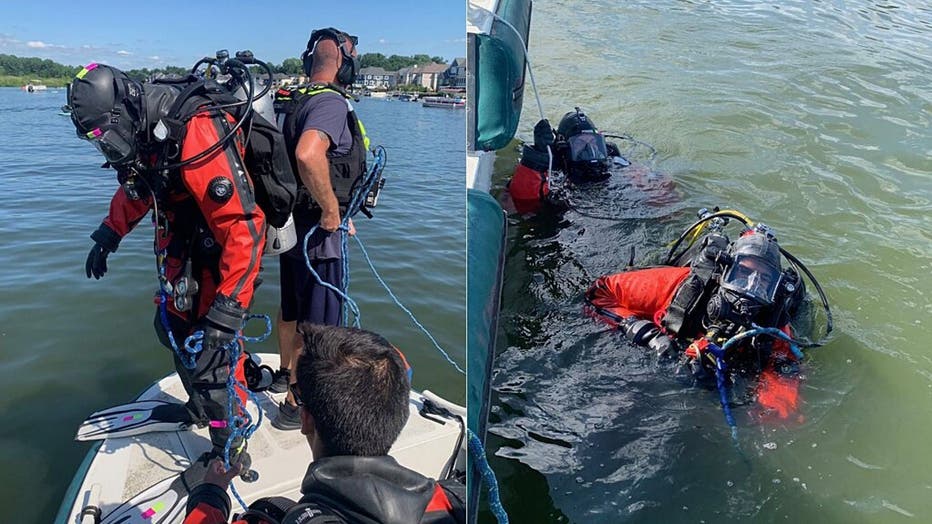 Three divers from the fire department spent 20 minutes scouring the bottom of the reservoir in reported zero visibility in the search for the leg.

While they came across sunglasses, an anchor, and multiple beer bottles, the leg was not immediately found.

About an hour later, a diver located the leg about 20 feet down close to 100 yards offshore, according to fire officials.

The leg was then returned to its rightful owner, who stayed on the scene the entire time to assist the divers as best she could, FOX59 reported.