FAIRFAX COUNTY, Va. (FOX 5 DC) - The identity of a man found buried in a backyard near Falls Church has been confirmed and his 19-year-old son has been charged with murder. 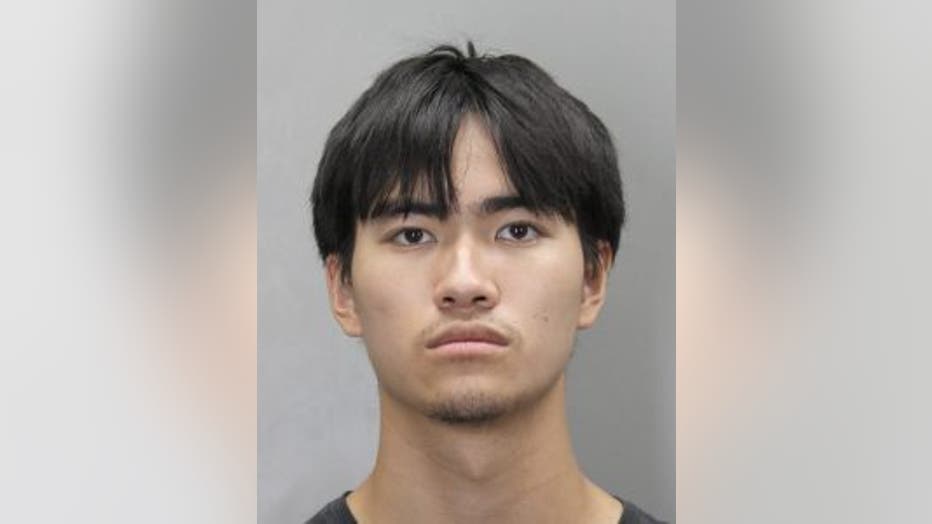 Truman Nguyen, 78, was reported missing by his wife on Monday, Sept. 6 who said that he had been missing since the previous day. 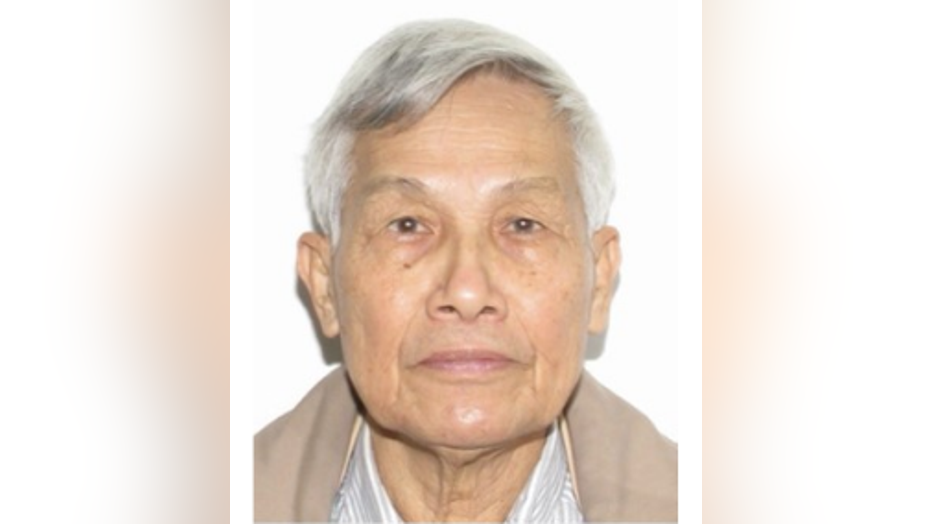 Officers found no signs of foul play or anything to indicate Truman Nguyen was in danger.

Detectives received information Tuesday that the circumstances of Truman Nguyen’s disappearance may involve foul play. They quickly contacted Truman Nguyen’s son, Philip, who resides at the home with the family.

Fairfax County police have arrested a 19-year-old in connection with the murder of his father, whose body was found behind his home in Falls Church on Wednesday.

Based on information from multiple sources, detectives believed Truman Nguyen could be deceased and buried in the family’s backyard.

Through the results from the autopsy, detectives believe that the cause of Truman Nguyen’s death was multiple stab wounds to the upper body.

Detectives found evidence to indicate Philip Nguyen burnt the body prior to burying his father in the backyard.

Philip Nguyen has been charged with second-degree murder. He is being held at the Adult Detention Center without bond.